Home News Naples and the arts, two shows for the summer in the city 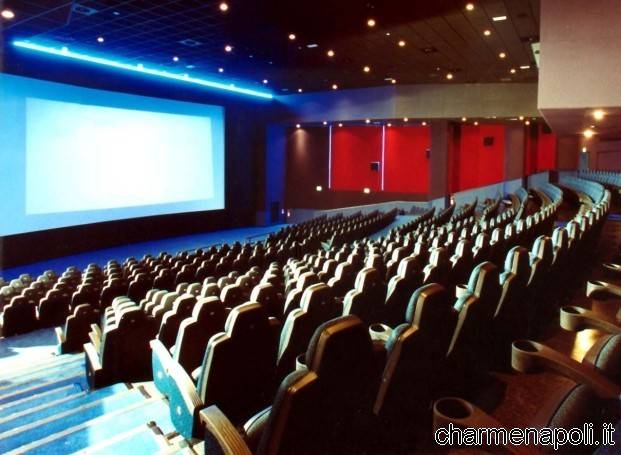 In Naples, the film does not close for holidays, in fact doubles the offer by throwing in some rooms of the center and periphery of the two thematic reviews to free entrance: on the relationship between the Campania and the cinema and between film and the other arts. Initiatives, addressed to tourists, they were were presented by President of AGIS Campania Luigi Grispello and implemented with the support of the Campania Region and in collaboration with academics and associations. A cure exhibition that explores the film and his relationship with the land is the scholar Mario Franco, professor of the Academy of Fine Arts in Naples. Until July 31, you can attend to famous films as “Neapolitan Carousel” by Giannini or “Hands Over the City” by Rosi along with lots of other titles divided into three” kinds “of the Neapolitan tradition of the film industry: Underworld (“Il camorrista” by Tornatore, “Perez” by De Angelis); Comedy (from “La banda degli onesti” di Mastrocinque at “Benvenuti al Sud” by Miniero); and Music. “The cinema and the other arts“, will develop later in the other months of 2015 with exhibitions, conferences and shows is instead an exhibition organized in collaboration with the film historian Vincenzo Esposito, director of the Italian film festival in Stockholm, and connects to the theater, dance, music, circus with a rich program. The meeting involved are the Sofia of Pozzuoli, and Filangieri in Naples. The bill also shows “live” on July 4 dance by the association Korper, July 19 a staged reading will be staged at Filangieri with Andrea Renzi da Pirandello.