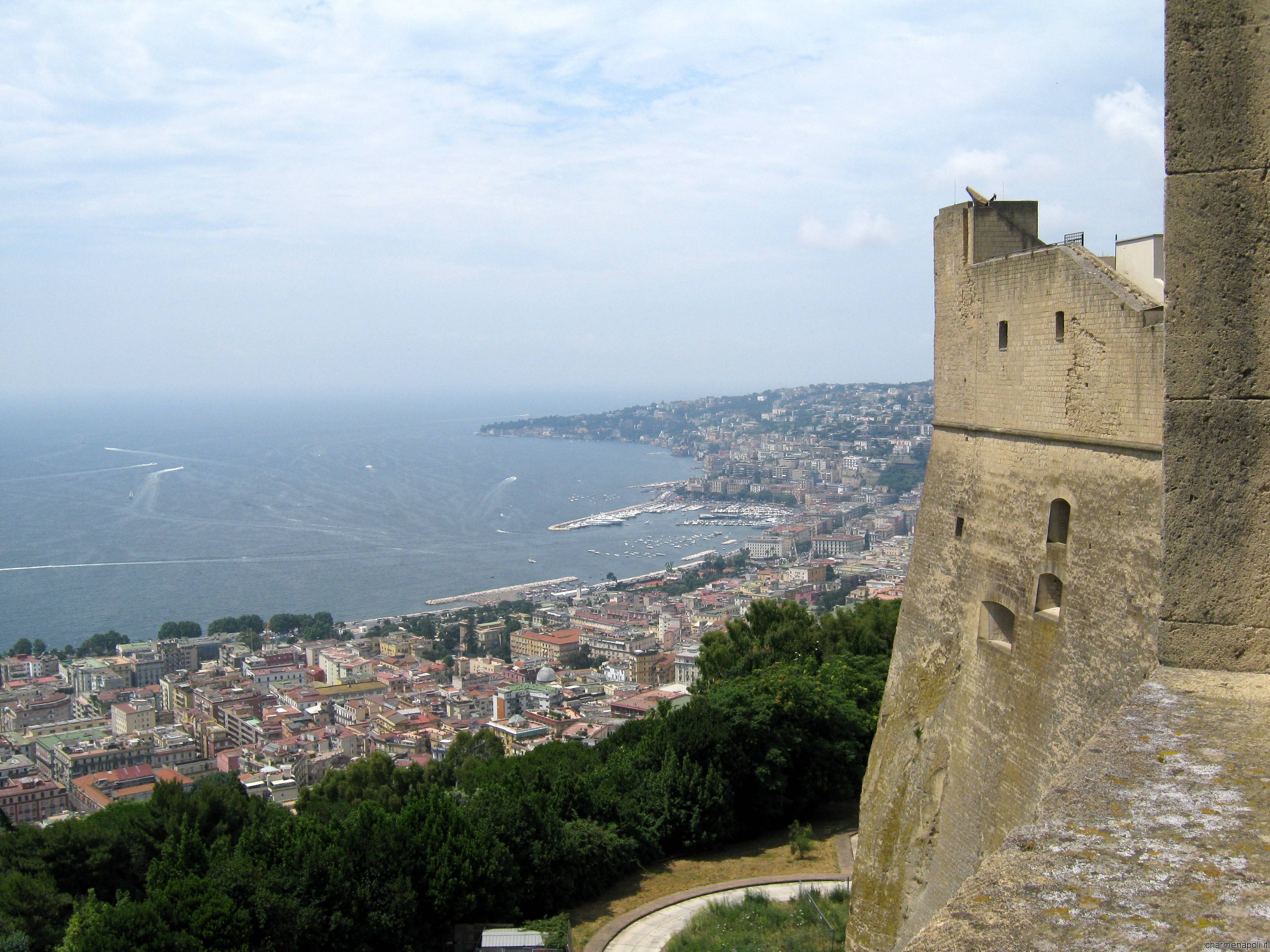 The street art and its many forms will be part of the appointment on Thursday, March 27 in Naples. The event will be held in the hall of the sculptures of the Museum of ‘900, hosted by the charming historic complex of Castel Sant ‘Elmo.

The meeting is part of the third edition of the exhibition on contemporary art and is part of a cycle that after exploring the artistic experiences of the 80s, now initiates a confrontation with the modern artists on the national scene who are considered the heirs of new forms of visual expression.

Thereby, the so-called “street art”, a trend increasingly popular in recent times which finds its highest expression in the techniques of Graffiti and Urban Art.

It all works around the result of a common feeling that arises and develops from its relationship with urban spaces that become an integral part of the material on which the artist works. To moderate the meeting with their valuable contribution will be Olga Scotto di Vettimo an art historian and professor at the Academy of Fine Arts in Naples and Mario Francesco Simeone, art historian and journalist who will meet with Iabo, a young artist, exponent of the birth and development of the movement from urban art in Naples.

The event represents an opportunity to understand and investigate the emerging art forms through a kind of direct interaction and stimulating, assisted by discussions, presentations, meetings with artists, visits to the museum and video projections.