Home Routes The routes of the spring weekend in Naples 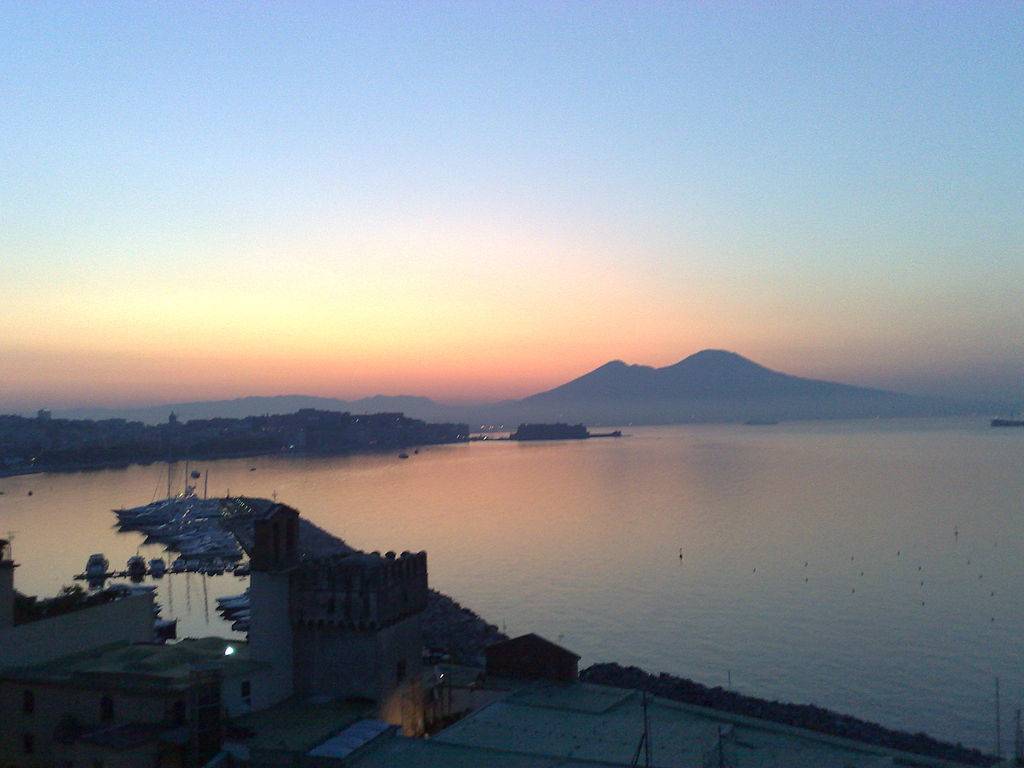 Time for spring, long weekend spent in the company of so many interesting initiatives that will be held in Naples from next weekend. Let’s start from the beginning.
The first route will be held Saturday, April 5 by the association Accogliere ad Arte, and offers a guided tour to discover one of the most beautiful places of worship and characteristic of Partenope: the ancient Monastery of San Gregorio Armeno.

It is a truly unique opportunity, because we remember that for the first time will be able to cross the threshold of previously inaccessible environments, used in the past by cloistered nuns. Environments that throw open their doors to the public and will return to unravel the age-old and precious treasures that are kept in the shelter of the walls laden with centuries of history.

The sixteenth-century building that stands in the middle of the street of nativity scenes, a few steps from the stalls of artisans, and Bellini Cardi between ancient greek -Roman Neapolis, is one of the most valuable examples of sacred art in Naples , with the outer cloister adorned with the beautiful baroque fountain , the Chapel of the Idria, the elegant parlor of the Abbess, the choirs , the Communicate nuns, the Scala Santa and the beautiful Church of Santa Patrizia: it would be a shame to miss the chance to admire in all its splendor.

Still, it continues Sunday, April 6th with the “grand tour” to discover the places of the poet Virgil and the Coast of the Gods, sponsored by the association Mani e Vulcani.
It is a real path that winds from the fourteenth century church of Piedigrotta at a time of Neapolitan Crypt , the approximately 711 -meter long tunnel dug into the tuff of the Posillipo hill, between Mergellina and Fuorigrotta, one of the most picturesque corners of the coast ancient capital ,as well as the place where, according to tradition, were buried the remains of the poet of the Aeneid , who died at Brindisi returning from a trip to Greece, in 19 BC , apparently died of a sunstroke.

As you know, the Mantuan poet spent much time in the homes of bells Maecenas , the powerful friend and adviser of the Emperor Augustus , who became famous for having given birth to a circle of intellectuals and artists whose Virgil was one of the leading exponents prestigious and active. Probably much of the poet’s literary production
(including Aeneid ) was built on the shores of the Gulf.
What more reason , then, for a closer look at the extreme earthly house of the chorister of the glory of Rome?

Finally, always on Sunday, returns the usual appointment with the “four steps” of the cultural associatio Sciò Napoli this time lead us straight to the maze of  sacred Naples.
We start from the steps of St. Nicola da Tolentino,  where you will find the charming Shrine of the Immaculate of Lourdes, and , taking the road down to the discovery of the square of San Carlo alle Mortelle and square Mondragone, continuing to Palazzo Serra di Cassano, the final leg of the “hike”.

In short, once again Partenope is ready to surprise you with its treasures.
Those of the past, of course. But even those of this!