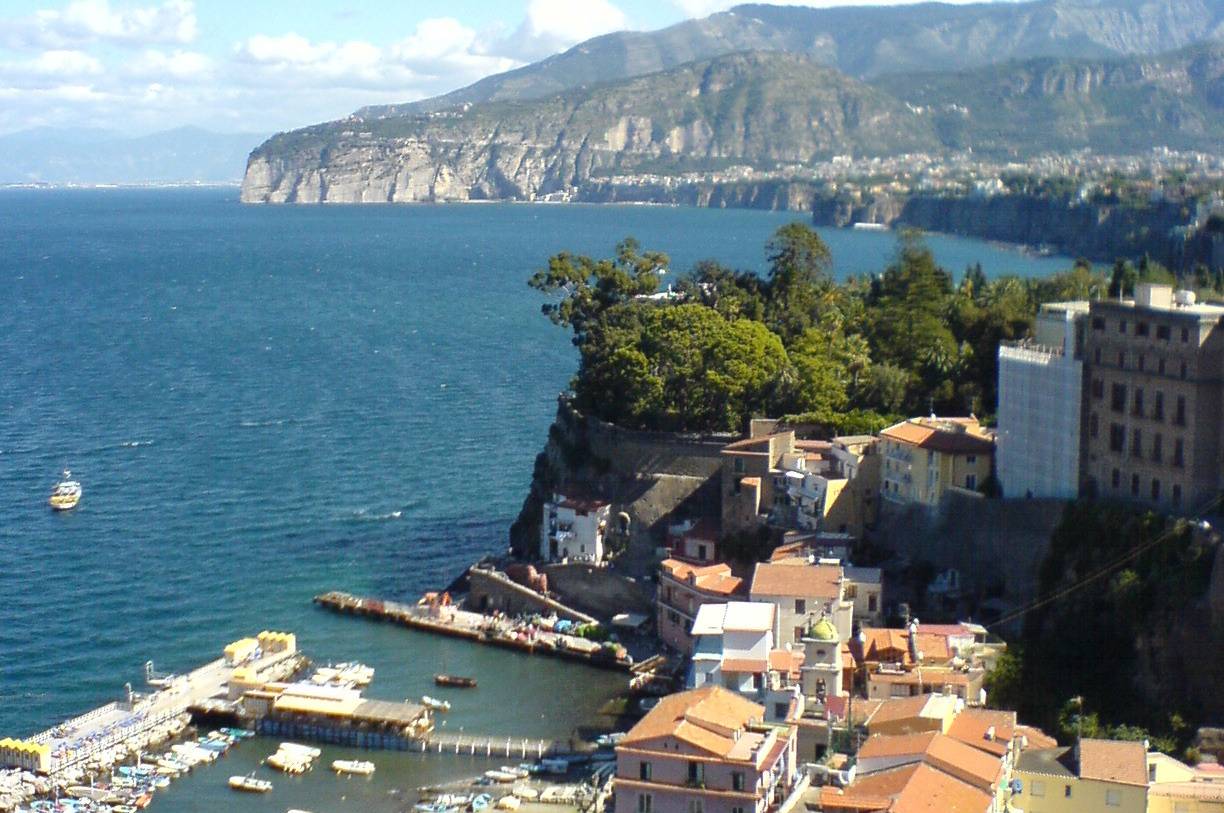 The next February 21, 2014, in all regions of Italy is an important anniversary, which since 1990 is regularly celebrated every year. There is nothing on your mind? So let’s give you some clues.
The initiative has strictly to do with our artistic and cultural heritage of Italy and, in particular, with all those who endeavor to preserve it and promote it on a daily basis.
Yes we are talking of their own: the many tour guides who work with passion and dedication throughout the country explaining to tourists and visitors the beauty and splendor of which only come with the treasures of the boot.

During the event , there will be a series of free guided tours that will take place on weekends of 15 -16 and February 22 to 23, and that will show visitors the most interesting cultural sites, archaeological and artistic city of Partenope and its extraordinary province.
Here’s a preview of the stages of the event.

It starts from one of the oldest museum institution in the city as the National Archaeological Museum, where visitors can admire the valuable collections of works of art housed in the halls of the complex cultural complex and at the same time undertake an original journey through the flavors of Terra Felix, in particular those related to winemaking tradition.
And what better way of accommodating a typical Neapolitan tavern to enjoy good company in the precious nectar of Bacchus?
So we are ready for a walk through anecdotes and memories in search of the places of the old taverns, the gifts and delights of the town.
But once fulfilled earthly pleasures , we treat the spirit with a fascinating journey that starts from Piazza del Gesù, will lead us directly to discover the many facets of Naples and its origins.
From the pagan religious celebrations , the path in between myth and faith , will serve to make the public aware of the many aspects of the city of Pulcinella.
No move away from the historical center of the agora of the city, then there will be a chance to “try out ” bites ancient history, art, and Neapolitan cuisine, and not just in the literal sense but with real tasting of the unique and inimitable ragù, the true Neapolitan sauce.

It does not end here, the greedy tour “Made in Naples” continues with a stop at sunset aperitif in Piazza Bellini where, in the shadow of the ruins of the ancient city walls Greek, each participant will be able to experience the unique and inimitable flavor of the typical Neapolitan tarallo, by the  bagels Leopoldo.
All accompanied by the sweet notes of music and colors from the Conservatory of San Pietro a Majella to the Cloister of Santa Chiara expand with grace and harmony between the squares and streets of the city.

Another day , another race and this time it starts again from the sea, so the enchantment of the Gulf of Naples with a guided tour of the city’s waterfront , from Castel Nuovo to Castel dell’ovo.
Special moments without a doubt , made even more magical by the sweet company of irresistible chocolates by Gay Odin that will delight the palate of the mouth-watering visitors.
Are not you tired yet ? Well then it means that you are ready to enjoy ” Naples upside down”, it seems impossible?

Well it is not … thanks to the metro of Via Toledo , elected by the newspaper “Daily Telegraph” the most beautiful subway station in Europe, will be able to teleport back in time and space.
Cayce by modern underground subway art, will ascend to the surface until the highest vantage point in the city: the hill of San Martino and the homonymous Certosa with its beautiful cloister and the romantic walks in the flower gardens.
Seem to live the atmosphere of the times, it’s appropriate to say, especially if we try to trace the origin of the historical metropolitan thoroughfares, what are the funiculars that much astonished citizens and visitors to 800, to the point of inspiration one of the first spots of tourist promotion or the melody of “funiculì funiculà”.

The journey through history continues without interruption and this time takes us to the slopes of Vesuvius, more precisely in the ancient city of Pompei, which together with its ancient Ercolano excavations constitutes a “World Heritage Site”.
Finally, it ends happily with a visit to the nearby suburb of Oplonti, where it was found an ancient Roman villa, probably belonged to Poppea Sabina, the second wife of the Emperor Nerone.