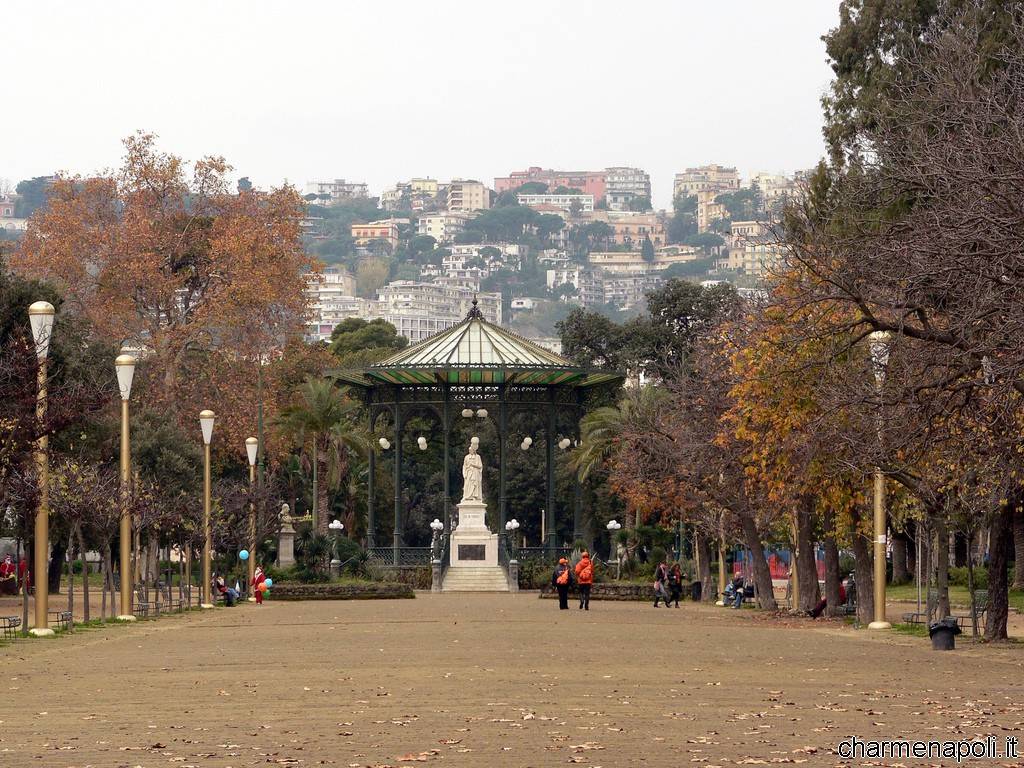 The “Casina del Boschetto” in Villa Comunale is now officially entrusted Anton Dohrn Zoological Station following a protocol signed with the Municipality of Naples. The agreement provides that the historic property of Chiaja is realized, by the zoological station, the Sea Museum. The new face of the Lodge, that the wishes of the president of the Zoological Station Roberto Danovaro, should be visible to the city by 2016, provides for the extension of the aquarium, the recovery of the library that includes five kilometers of books and now inaccessible to the presence of asbestos, a turtle point, a children’s area in which to achieve a summer school focusing on the themes of the sea and a conference room where to host cultural events and information. “The zoological station – said Danovaro – he needed to be more open to city joining in the spirit of Dohrn, culture, art and science. We are very grateful – he added – to the municipal administration for this grant”.
As for the timing, will be ready by October the national competition for the design that will be drawn up with the support Inarcassa free and professional associations of architects and engineers and by the end of 2015 the winning project will be identified so that they can start work redevelopment of the Casina.
“Today – said the mayor Luigi de Magistris – is an important day not only for Naples, but nationally and internationally. This additional step following our clear political will to remove the Casina del Boschetto the plan for disposal of municipal assets and It is a further step to redevelop the Villa Comunale where they are already in the works thing including those of historical harmonica Case“.