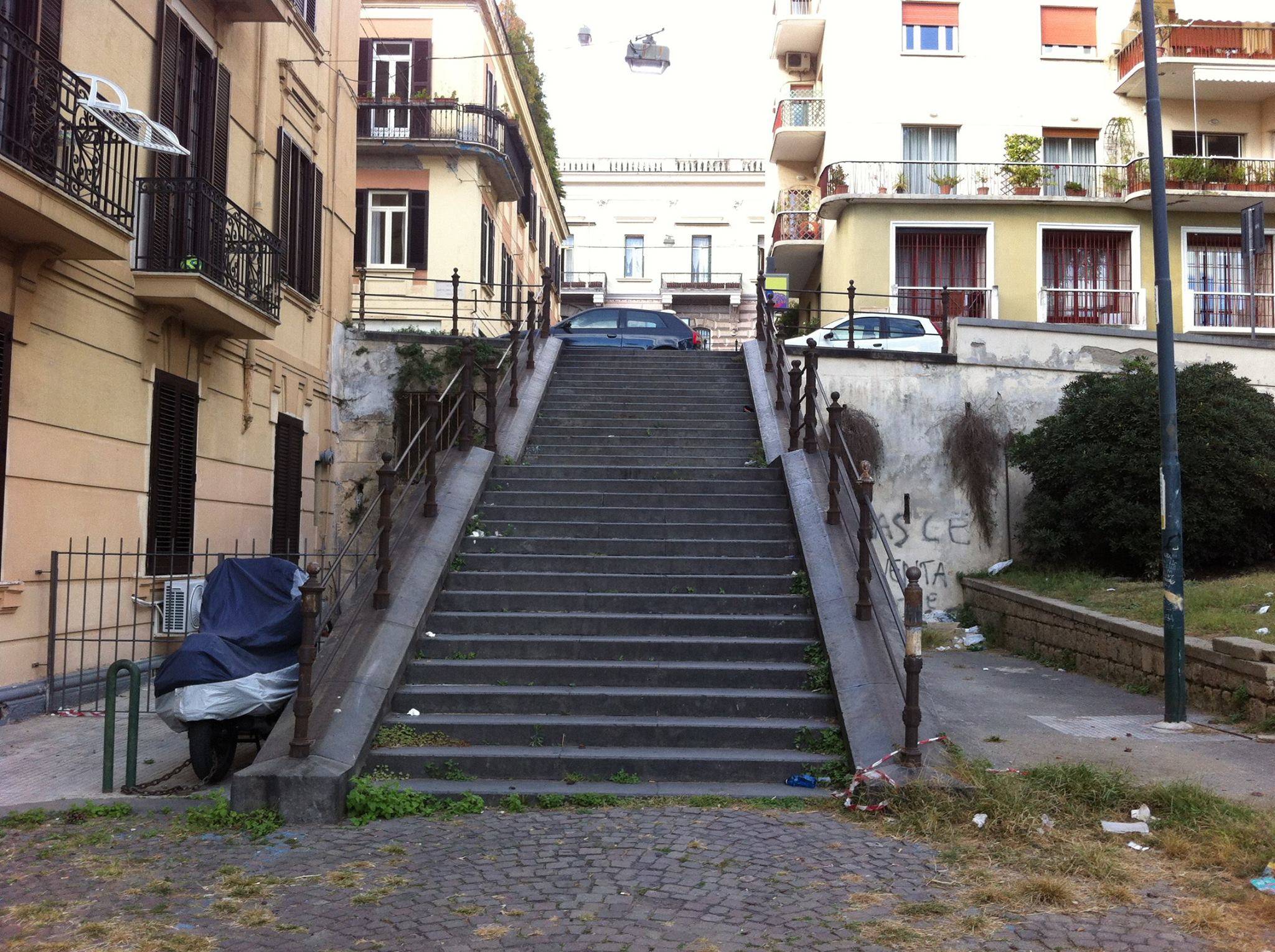 Popular petition, in Naples, to title square “Roffredo Beneventano”, in the Chiaja district, at the director and actor Massimo Troisi. The 1.500 signatures of citizens, collected by the “NapoliEvviva” and “Ue’Cap– Risveglio cittadino“, were delivered to the City to support the petition to the City Council. The dedication should also include gardens and the stairs adjacent square. Location that, over 20 years ago, Troisi chose as a film set for one of his most famous films, “Scusate il ritardo”, and in particular to turn the famous scene in which he starred with his friend and actor Lello Arena.

“Twenty years after the disappearance of Troisi – said the president of NapoliEvviva, Laura Cozzolino – Naples still has a ‘debt of love’ to be honored with respect to this great artist who knew how to interpret the true soul of the city, making it known not only in Italy, but all over the world through his films. the beats most famous Troisi have now become part of the common language of the Neapolitans, as well as in the collective places in the city that he chose as the setting for his movies are now inextricably linked to the great actor and director who died prematurely”. The petition received valuable support in their hometown of Troisi, San Giorgio a Cremano, where many fellow citizens have enthusiastically embraced the idea that the City of Naples makes an everlasting tribute to the unforgettable actor and director.