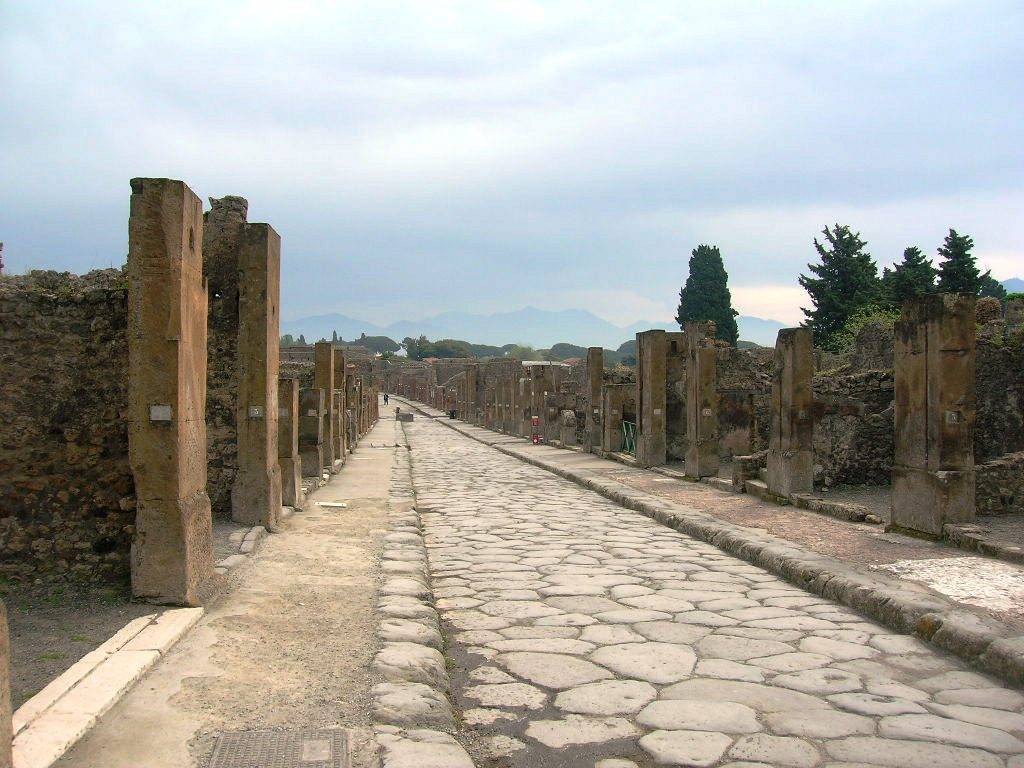 Recovered by carabinieri (italian police) of team of Cultural Heritage Protection (TPC) in the US in collaboration with ICE, three beautiful frescoes of the first century BC stolen in 1957 from the premises of the Superintendence of Pompeii. Belonged, according to reports, at private collection of an American tycoon who died and had to go to auction. The three paintings depict a young woman with cupid on the shoulder, a male figure and a female figure with oinochoe (greek vase-shaped jug). In 1957 excavations were stolen from the office of the Archaeological Superintendence of Pompeii together with three other paintings later recovered by the carabinieri of the cultural heritage, over the years, in Europe and in the United States. It is a fresco with a peacock, found in Switzerland, a portrait of Dionysus which was finished in Britain and then a Minister sacrificing recovered in the US.

Besides the three frescoes, the police have also recovered three precious volumes in the US in 1600 (one in 1601, a second in 1616 and third in 1671) stolen from the National Historical Library of Agriculture in the Ministry of Agriculture. The discovery of the books was the case when investigating the theft to the library Neapolitan Girolamini. [charme-gallery]