Home News Reopens to the public the basilica of Pompeii ruins 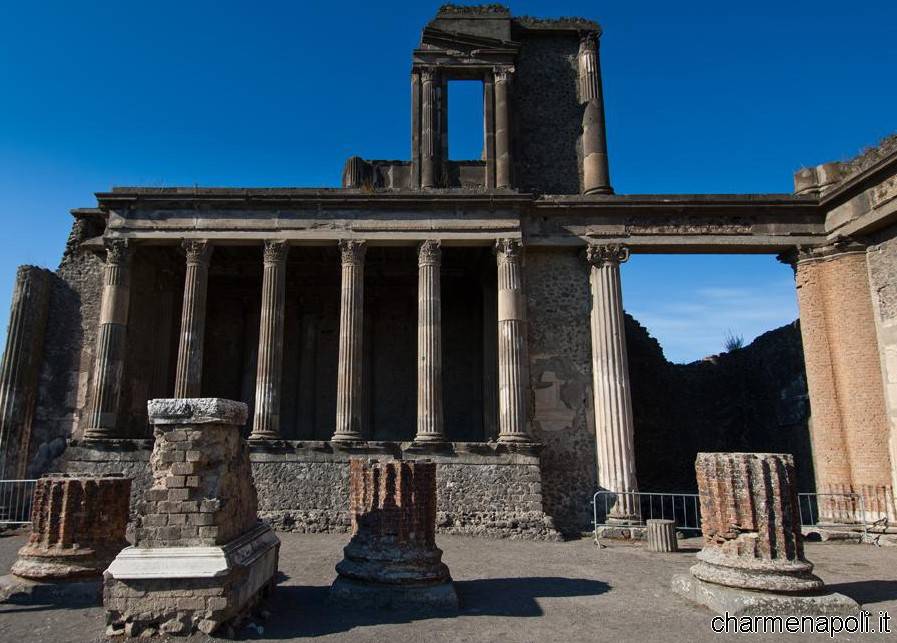 The basilica of Pompeii ruins reopens to the public after the intervention of safety provided by the “Great Pompeii Project” that are affecting the whole Regio VIII, surrounding the building. The basilica will again be open to visits from tomorrow, Thursday, July 30. It communicates with a note the Superintendence for Pompeii, Herculaneum and Stabia. The interventions concerned, in particular, plaster and brick columns of the basilica, where there were obvious gaps and material losses. There have been measures to integrate walls and Pointing of joints of the columns, grouting of cracks and a re-adhesion of the plaster. The goal of the interventions was, above all, to proceed with the rebuilding of worn parts, using material with a very low impact, as in the case of the access steps to the building, back together with lime mortar. This further intervention of the “Big Project Pompeii” allows returning visitors to a major public building, a must in the main routes of access to the site archeolologico. The basilica, destined to the administration of justice and economic negotiations, was built in the second half of the second century BC, as part of the overall project of a monument for the city. The building has a rectangular plan with three naves, with a pitched roof straight from central columns and half columns from the top of the walls, which are decorated in “first style”. On the bottom there is the Tribunal, reached by wooden stairs, where sat the judges. The entrance to the public will be able to exclusively dall’acceso side of the building, located on Via Marina.