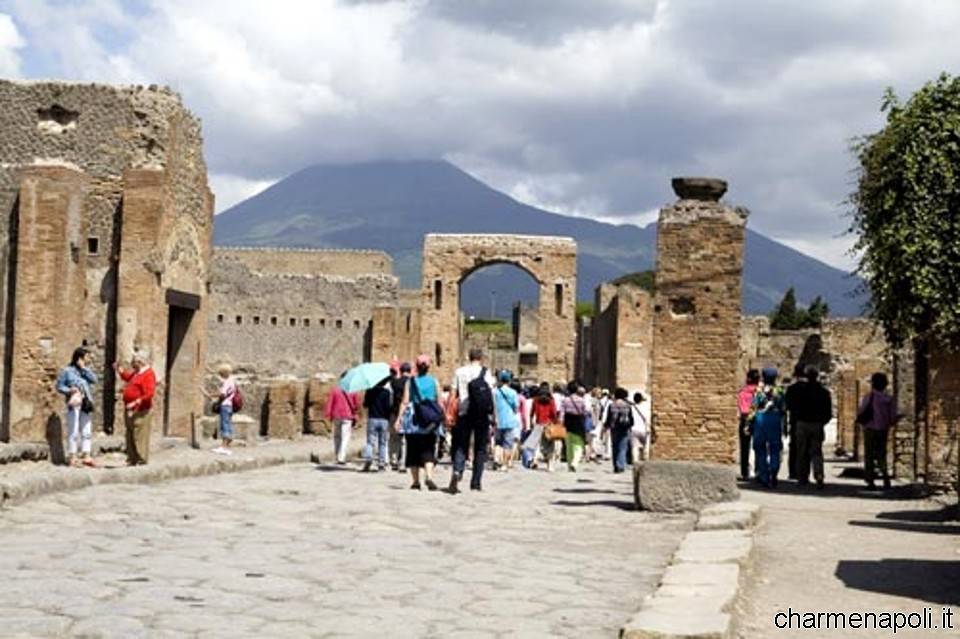 The archaeological sites of Pompeii, Herculaneum, Oplontis, Stabia and Antiquarium Museum of Boscoreale will remain open, in extraordinary session, the next May 1. To communicate the Superintendence for Pompeii, Herculaneum and Stabiae. This is an additional opportunity to the many visitors, both Italian and foreign, so that they can take advantage of the festivities connected to the bridge on May 1 to discover some of the most famous and rich in history and charm to the world. The archaeological sites will be open from 8.30 to 19.30 (last admission at 18). Tickets are on sale at ordinary rates. Meanwhile are ongoing activities for the exhibition “Pompeii and Europe. 1748-1943” scheduled from May 27 to November 2 in the amphitheater of Pompeii. The exhibition, sponsored by the Superintendence for Pompeii, Herculaneum and Stabiae, by the Directorate General of the Great Project Pompeii and the Superintendence for Archaeological Heritage of Naples, runs along two routes: the National Archaeological Museum of Naples and, at the same time, at amphitheater of Pompeii. A show that, thanks to the exceptional exhibition, evokes the history of the Vesuvian city to tell the suggestion exerted on the artists and the imaginary Europe from 1748, year of the beginning of the excavations, until 1943 with the dramatic bombing during the Second World War. To allow for the completion of construction works, the amphitheater will be closed to the public from April 27 until the opening of the exhibition. It will, however, regularly accessible on days 24, 25 and 26 April.