Home Routes Pompeii ruins, found infant urn and the tomb of a priestess 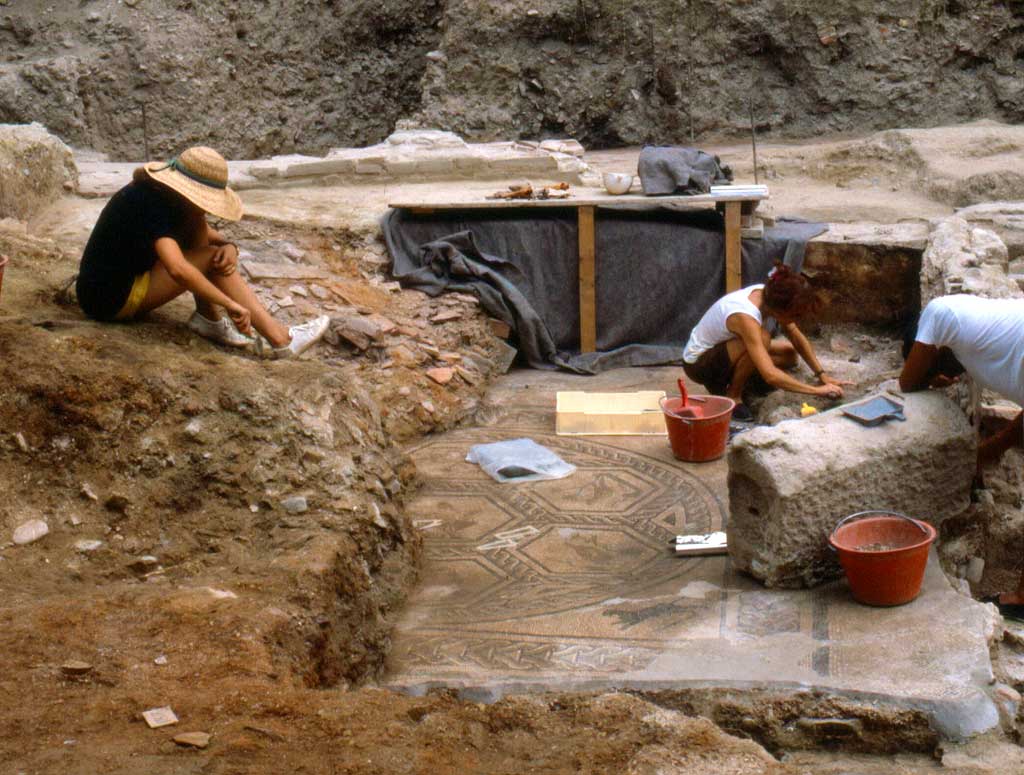 A rare burial of a newborn child between 3 and 6 months of life, and a monumental tomb that might be a priestess of Ceres. And ‘what emerged in a campaign of archeology “death”, conducted in August by a joint mission of the British School at Rome, of the Ilustre Colegio Oficial de Doctores y Licenciados en Letras y Ciencias de Valencia Castellon y – Departamento of Archaeology, the Museum of Prehistory and History of La Diputación de Valencia, in collaboration with the Special Superintendence for Pompeii, Herculaneum and Stabiae, which investigated some burials placed outside Porta Nola in Pompeii ruins. During the excavations were found, in fact, urns in the tomb of Obellius Firmus and at the foot of the walls, including one of the rare polls child (up to the first century after Christ, in fact, the dead were incinerated, except babies yet Toothless, who were buried). Also, they were brought to light the crossroads that branched off from the city gate and the decking of a monumental tomb in the choir belonged to perhaps a priestess of Ceres. Finally they were found fragments of worked bone, that decorated the funeral bed on which one of the deceased was cremated and it is carried on the study of about 15 people dead at the necropolis where the casts were made in the 70s.