Home News Pompeii ruins, back to light a tomb Samnite 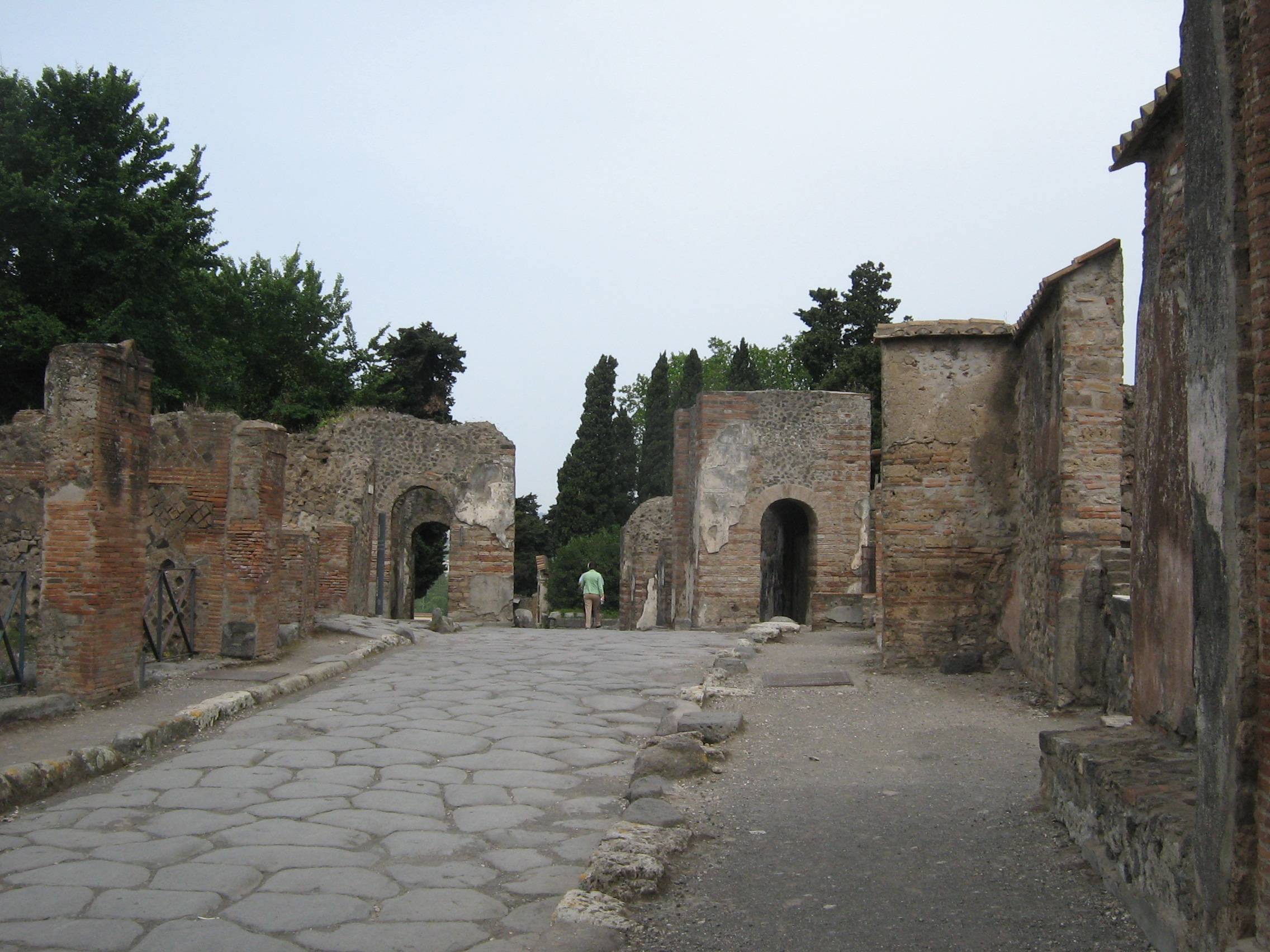 Pompeii ruins do not cease to offer surprises. A Samnite tomb containing dating from the fourth century BC came to light in the Necropolis of Porta Ercolano inside the archaeological site of Vesuvius. The discovery took place in the context of the excavations carried out in collaboration with the French team of Jean Berard center of Naples and is “one of the rare testimonies of funeral pre-Roman times, with full funeral” unearthed. As part of the same campaign of excavations we were also discovered workshops of potters still in use at the time of the eruption in 79 AD The new findings will be officially presented Monday at 11 am, right on site, by the superintendent Massimo Osanna, the director of the Centre Jean Bérard in Naples, Claude Pouzadoux, and archaeologists working in the field.