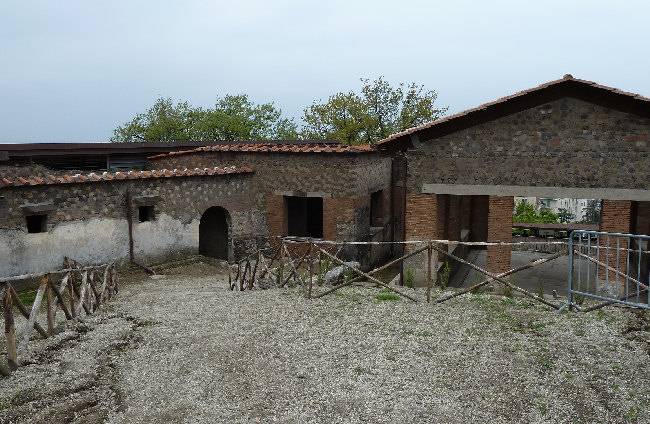 Roman Villa Arianna expands its tour. From the first Sunday in August will be open to the public after restoration work, some areas of the domus of Stabia, including thermal ones, so far visited. Work began in 2010 in the archaeological site of Varano Hill in Castellammare di Stabia (Naples), by the team of restorers of the Hermitage in St. Petersburg and restorers Office excavations of Stabia, consisted in intervention of archaeological excavation, restoration and relief. for the occasion will be reopened even the interiors 44 and 45 recently restored by the Academy of Fine Arts in Warsaw. These environments, originally open atrium of the villa are decorated in style II very well preserved. The actions fall under the existing agreements between the Superintendence for Pompeii, Herculaneum and Stabiae and Foundation the RAS (Restoring Ancient Stabiae), non-profit cultural foundation established Italian in Washington DC in 2002 by the University of Maryland as part a cooperation project in the field of cultural heritage.