Home News American stop for the “Falanghina Felix”: in 2015 he went to New... 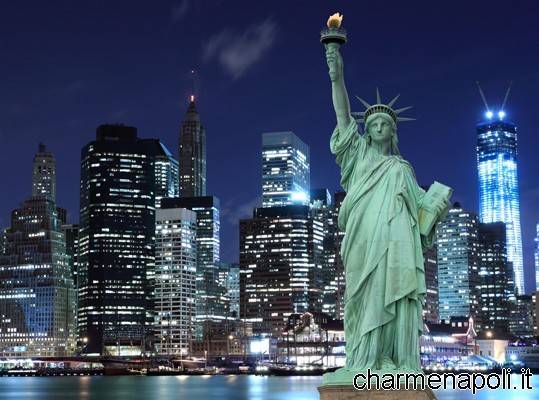 After Sorrento, Sant’Agata dei Goti, Milano and Benevento, the stages of the thirteenth edition of “Falanghina Felix“, the regional exhibition dedicated to wines made from grapes falanghina will arrive next year in New York. The announcement, the president of the Chamber of Commerce of Benevento, Antonio Campese, who organized the event. “The results obtained from this edition of ‘Falanghina Felix’ – added Campese – reward the effort put into the field. One remarkable effort, considering the proposed formula, with appointments well managed even by those who were outside the boundaries of the historic event. Sorrento and Milano were important milestones for a resign whose only goal is to effectively promote a rich production scenario that has reached levels of sublime quality. an effort to end well rewarded by significant investments recorded at various events. We are already working for further quality of the event”. “The Chamber – concluded Campase – you have already activated to bring the issue next year in New York and i am convinced that, with the contribution of the various players in the industry, we will put in place a quality event, capable of further expand the knowledge of our wines falanghina”.