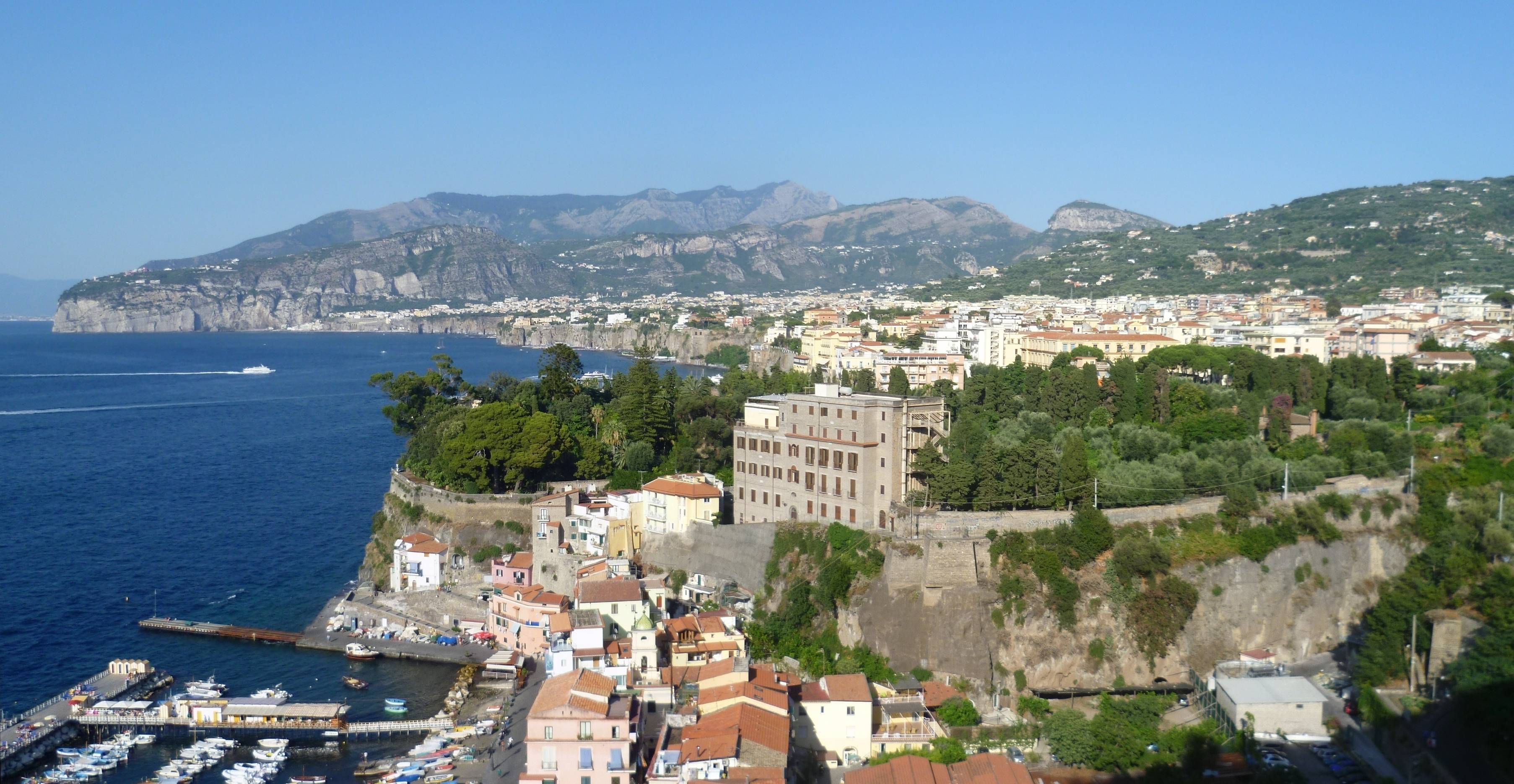 Sorrento is reconfirmed queen of European tourism according to Trivago Online Reputation ranking, the special ranking of the 100 locations of the globe, whose structures have stood, in the past year, for the excellent reputation on the web expressed by customers who have stayed. The index of Trivago, the most famous search engines hotels in the world, taking into account the targets with a minimum of 130 structures and at least 60 reviews for the single structure. For 2014, Sorrento won the first absolute position on the European podium, in front of Dresden (Germany) and Gdansk (Poland), with a rating of 84.70 out of 100, even though it ranks third (the first was in 2013), at the level world, after Sanya in China and Hanoi in Vietnam, both new entry, with a reputation of 86.94 and 84.76 respectively.
“This particular classification was created with the aim to enact and reward global tourist destinations that have stood out for the high quality of their accommodation, evaluated not by experts but by those who make the difference, ie the customers. Sorrento – has commented  Giulia Eremita, marketing manager Trivago Italy – has been able to maintain the high quality bar for the second consecutive year, becoming again spokesman of Italian excellence in the world“. The award “is an award to the entire class accommodation Sorrento“.Is the comment of the President of Federalberghi Campania and Federalberghi Sorrento Peninsula, Costanzo Iaccarino, that “it is evident that it is primarily the openness that characterizes entrepreneurs place to ensure that you always maintain a high level of quality structures“.

For the mayor of Sorrento Giuseppe Cuomo “the result achieved for the second consecutive year again rewards teamwork that citizens, entrepreneurs and administrators carry forward for the development of the tourism sector. The ‘relegation’ from first to third in the international does not affect the prestige of the award, since we are confronted with reality, as those in Asia, with very different numbers in terms of facilities and visitors”. Scrolling down the list, we see that the presence of the “Tricolore” is strong throughout the top 40. It is not far from the top ten, in fact, the city of Lucca, which with an index of reputation by 84,06 ranks at 12th place, right after Budapest and overcoming well-known names such as Belgrade, Split, Marrakech, Porto or Lisbon. After Lucca, ranks 24th Verona (82.90) and 40th Bologna (81.91) that exceeds Berlin on the 42nd place.[charme-gallery]