Home News A House to remind Troisi in his city 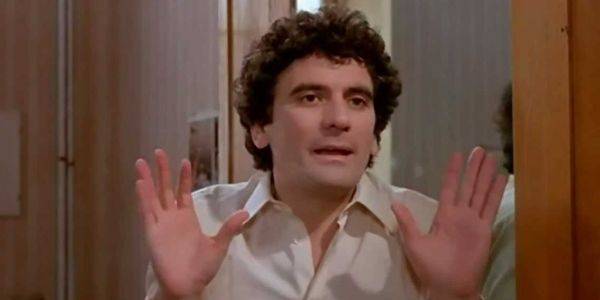 A space to promote knowledge of the artistic and human figure of Massimo Troisi through the participation of all those who admired him, and continue to do so, twenty years after his death. And ‘this is the spirit that will animate “Casa Troisi“, an apartment in the eighteenth-century Villa Bruno in San Giorgio a Cremano, birthplace of the artist, made available by the local authority for the association “A Casa di Massimo Troisi” who wants keep his memory alive. Inside there are objects and memories of the artist: the bicycle of the film “Il Postino“, musical instruments who loved to play with friends, the love seat in the house, the pictures on the walls that show him on the beach with the brothers. And yet, the books and awards, photos of the ancient Vesuvian city that gave birth. Luigi Troisi, brother of the artist and president of the association said: “We want to understand, learn and preserve the artistic and human Massimo. The House of Massimo is in the hearts of all those who love him and there will never eviction . With the opening of this house we wanted to give a body that is no affection for Massimo. the passkey is love for him and who really loves him we hope that here can breathe better”. Not a place for acting classes (“we would not have the right skills”, said his brother) but an opportunity to develop projects dedicated to him. The association is planning meetings and collaborations with schools. “House Troisi” opens to the public February 19, the day of the birth of Massimo Troisi who would have turned 62 years. At 5:00 hours pm is planning a toast inaugural.