Home News Pompeii ruins, agreement for study and restoration between the Superintendent and Universities 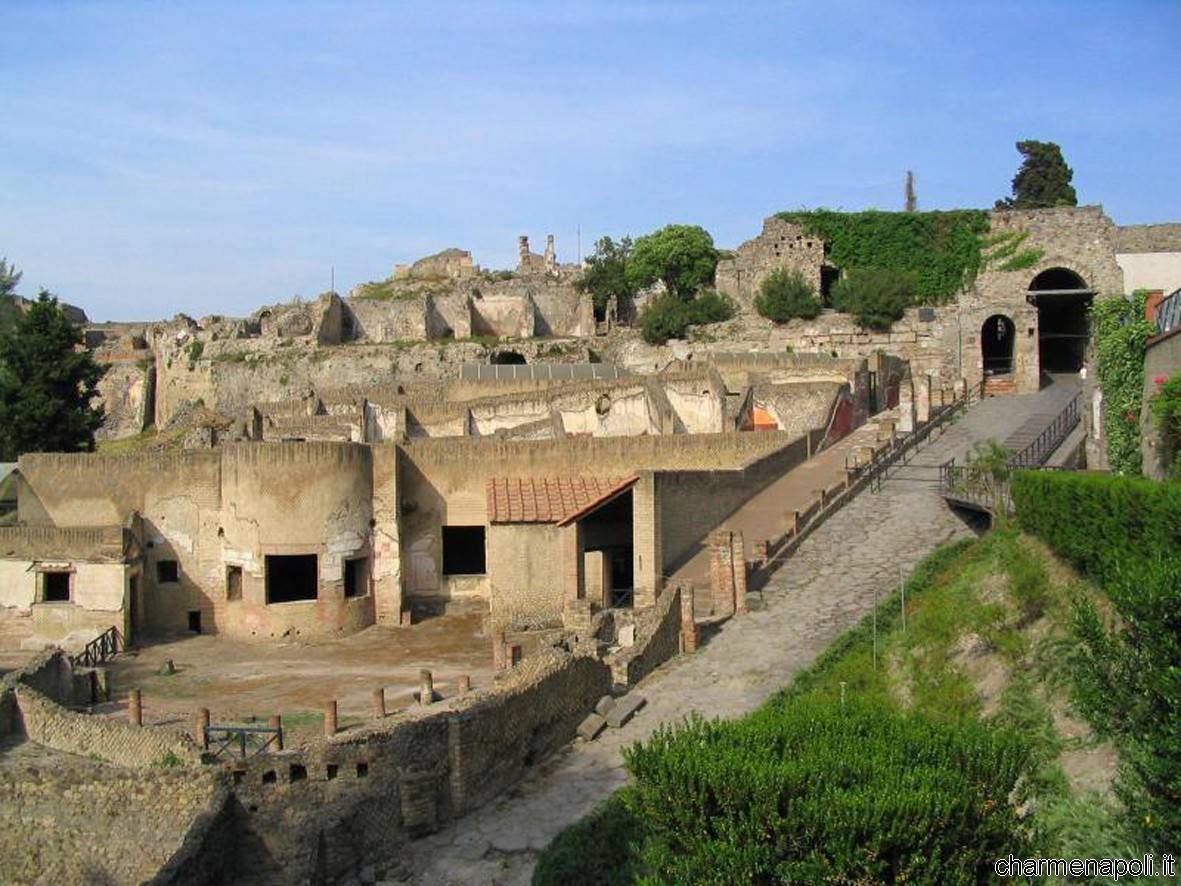 Special Superintendence for Pompeii, Herculaneum and Stabiae and Federico II University of Naples together to design a joint intervention aimed to investigation, study and restoration of the North West area of the Pompeii ruins. The archaeological area in question is between the Regio VI and the necropolis of Porta Ercolano. The area identified for intervention suffers from time impact of weed vegetation that seriously undermines the conservation of monuments. Multidisciplinary teams work together to deforestation and the safety of the sloping land, as well as the restoration and enhancement of the domus in the area, all of great importance for the city buried by the fury of Vesuvius in the eruption of 79 AD, but so far little known. It will also conduct an archaeological investigation on so-called experimental heaps Bourbon deposited in the area, during the eighteenth century earthworks and probably rich materials which at the time were considered waste.