Home History Excavations Pompeii Ruins, the casts of the victims will be exposed in the... 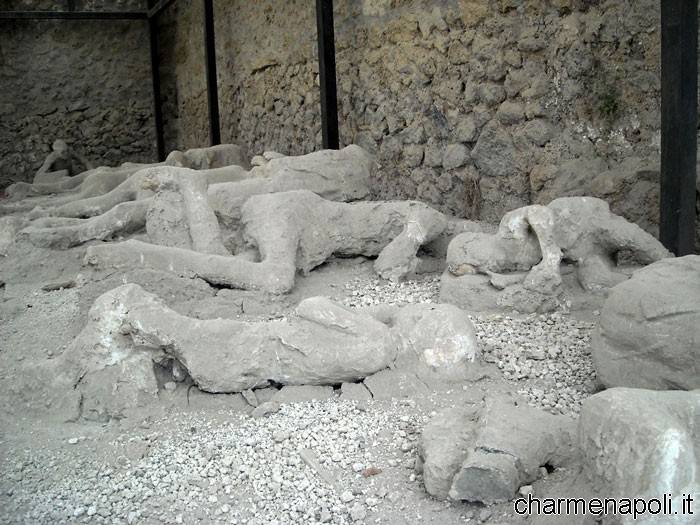 Is a real challenge one launched by Massimo Osanna, Special Superintendent of Cultural Heritage of Pompeii, Herculaneum and Stabiae, struggling with a countdown of international interest: the complete restoration of Pompeii Ruins by the end of 2015 (“We are working hard. I count the days. We’ll make it“). This, at least, is the “dead line” set by the “Big Project Pompeii“, the maxi-plan from 105 million euro which provides for the complete redevelopment of the vesuvian site later this year.

In Turin to attend a seminar organized by the students of archeology, Osanna has not pulled back and, in an interview with the newspaper La Stampa, has unveiled what are his goals for Pompeii come. “We are carrying out work in impressive filing of all the heritage of Pompeii. A heritage detected with images, laser scanner, which will be computerized” announced the superintendent revealing, then, as the next switching points, the installation of: “a less confusing signage, new thematic routes, paths for the elderly and disabled and showrooms in common“.

One of these showrooms, sort of museum in the open air museum…represented by the ruins, will be dedicated to the exposition of what most of the other, in Pompeii, every tourist would want to see. Ie the casts of the victims. Some of these, of course, are already on display in the archaeological area (just think of the casts of the Garden of the Fugitives). “Only a few, though. Very few” Osanna precise revealing that it will be restored, “the majority“. And that casts so recovered, will then be exposed “in the amphitheater, the most attractive“. But not all. “We will rebuild the personal history, family, of each of the victims” Osanna guarantees. In short, ambitious and nothing short of impressive. That many, in every corner of the globe, expect to see materialize.[charme-gallery]