Home News 2014, year of Augustus: so Naples celebrates the first emperor of Rome 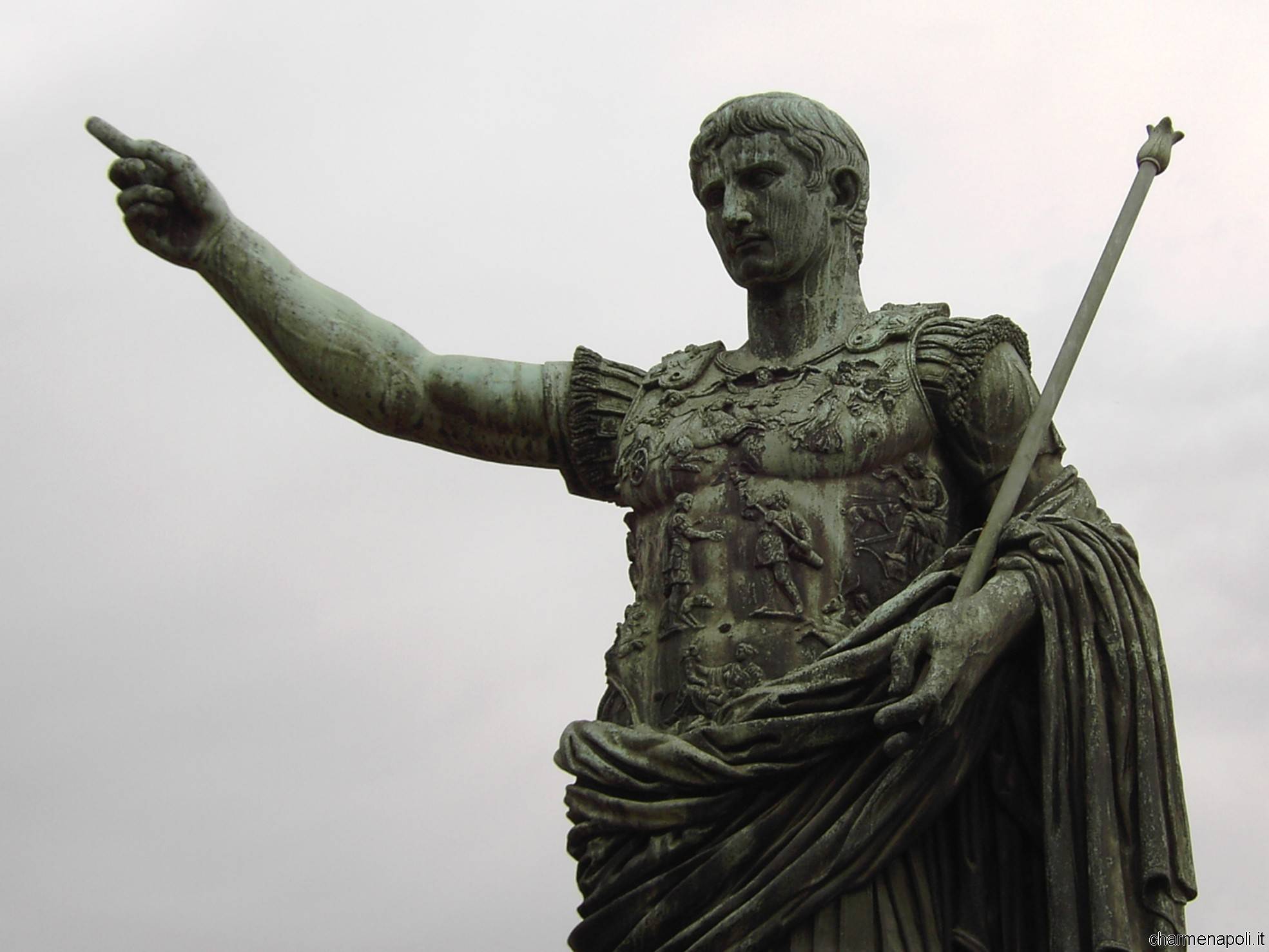 On August 16, two thousand years ago, assisted by his wife Livia, Augustus Caesar blew in Nola, one of the key figures in the history of Rome, the absolute creator of the transition from Republican phase of the principality. Augustus had a special relationship with Campania and the city of Nola, in particular, where he settled on a permanent basis. And where, exactly, he lived until the last day of his life. But no obvious signs of the passage of Octavian in Campania can be caught a bit in all latitudes. From the park’s Pausilypon in Naples, for example, that it was a “gift” from Vedio Pollio to the emperor, to Capri and Pozzuoli, which were the most popular destinations Roman aristocracy, through the Vesuvius area, where the name “Pagus Augustus Felix Suburbanus” was identified at one time that agglomeration luxurious patrician villas built in the suburbs of Pompeii.

An important legacy, that of Augustus, that the Terra Felix is getting ready to honor, during the year, with a series of meetings and celebrations that wind between Naples and province, involving, gradually, all those cities in which Augustus has given most of their mark, with exhibits, multimedia movies, plays, debates and lectures devoted to the myth of the winner of the battle of Actium (31 BC).

It begins, not surprisingly, from Nola, where, in recent days, the local office Archeoclub of Italy, has officially announced the schedule of events dedicated to the figure of the heir of Caesar. First date: 25 and 26 January with the guided tour of the largest exhibition realized by Nola Eugenio La Rocca in the Scuderia del Quirinale in Rome with over two hundred works of art (sculptures, statues and reliefs), largely coming from the most the great museums of Europe, devoted to the myth of Augustus. On 21 February, at 17.30, is replicated in the hall of Medaglioni of Palazzo Vescovile of Nola, where Dr. Elisabetta Vitale entertain the public on the theme “Women of the Augustan age”. March 21 ( ore17.30 ) in the same Hall of Medaglioni will be presented, however, the text, “In honorem domus divinae …” made ​​by dr. Mario Cesarano on the life and works of Augustus.