Home News Pozzuoli, sharing the work on the rock of Rione Terr 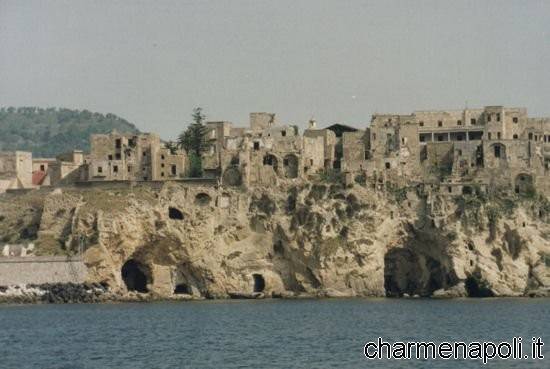 They share the work on the Rione Terra of Pozzuoli. Unlocked, in a meeting held yesterday between the Governor of Campania Stefano Caldoro, and the mayor of Pozzuoli, Vincenzo Figliolia, the € 33 million allocated by the State to complete the renovation of the historic Acropolis puteolana, abandoned in March 1970 to following one of the frequent swarms bradyseismic that affected the centuries-old history of Pozzuoli.

The fortress of Rione Terra, one of the few places in the world the protagonist of the various historical developments (the years of colonization Greek-Roman to modern times), also suffered damage in the earthquake of 1980 and those of bradyseism eighties. Circumstances, these, who decreed the complete ruin. But now, finally, the work already undertaken in the past few years (and then stop) to return the Old Town to its former glory, may be subject to a favorable surge. Within two weeks, in fact, all employees of the Consortium Rione Terra will be called into service to complete the first Cathedral which, it is hoped , will be completed by April.

[charme-gallery]
The hope, however, is to complete quickly all the major islets of the district in order to deliver and open to the public for the district flegreo December 2015.

Puteoli was a very important city in Roman times because, for centuries, before the creation of the city, represented the largest and main port of Rome. The Rione Terra it was just the heart, the first settlement.

Inhabited since the second century BC, was raised on a small hill. A strategic position from which it was possible to check the arrivals of potential enemies from the sea and from land. In its bowels are hidden archaeological evidence of immense value , including the remains of the Temple of Augustus, the walls of which was built the Cathedral, those of an ancient Decuman and the walls of a vast spa complex.