Home News Ruins of Pompeii, under the plaster there is an election manifesto 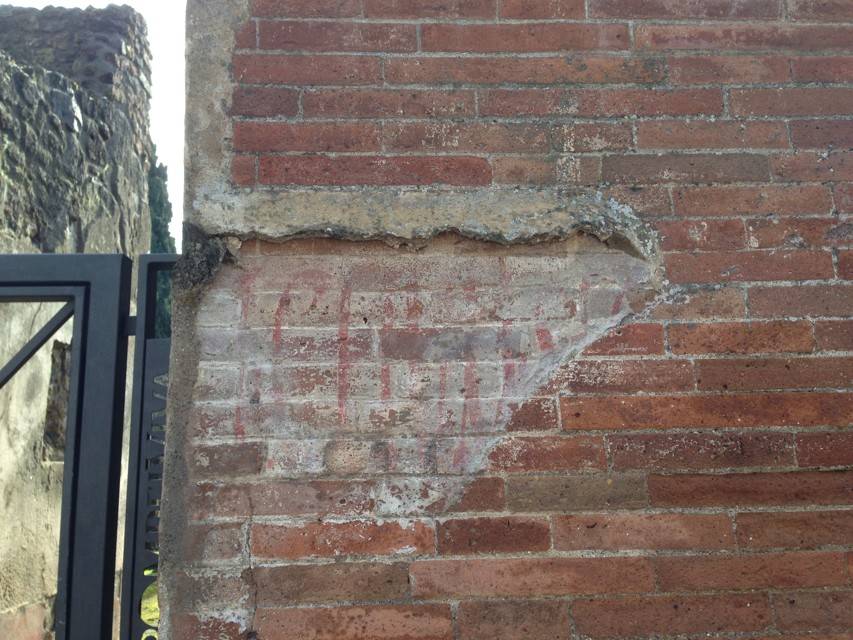 Not always all the evil comes to harm. And for once, the rain, the historic enemy of the ancient walls and plaster, made it a favor to archaeologists. Among the ruins of Pompeii, in fact, along the via of Abbondanza, right on the entrance wall of the house attributed to Postumi, came to light a new electoral registration.

On closer inspection it is a kind of manifesto written with characters in red praising a candidate, Lucio Ceio Secondo, active in the Flavian age. The application, perhaps for the position of construction, apparently, had to be crowned with success since the Second Lucio good shape again in contention in the last years of life in Pompeii, perhaps in AD 79, when the city was wiped out by the fury of Vesuvius. On that occasion the Roman political recurred to the voters for the election to duoviro (sort of judge who oversaw the affairs of justice and which were also delegated tasks of public policy).

That brought to light an inscription is incomplete, however, perhaps because in those years, maybe in the imminence of a catastrophic eruption, probably after the conclusion of the polls, the “manifesto” was hastily covered with a coat of plaster. The same that has crumbled in recent days due to bad weather.

Luckily that was recovered was more than enough to interpret the inscription. And now it is up to the complete archaeologists do them, rebuilding the smallest details the whole entry.