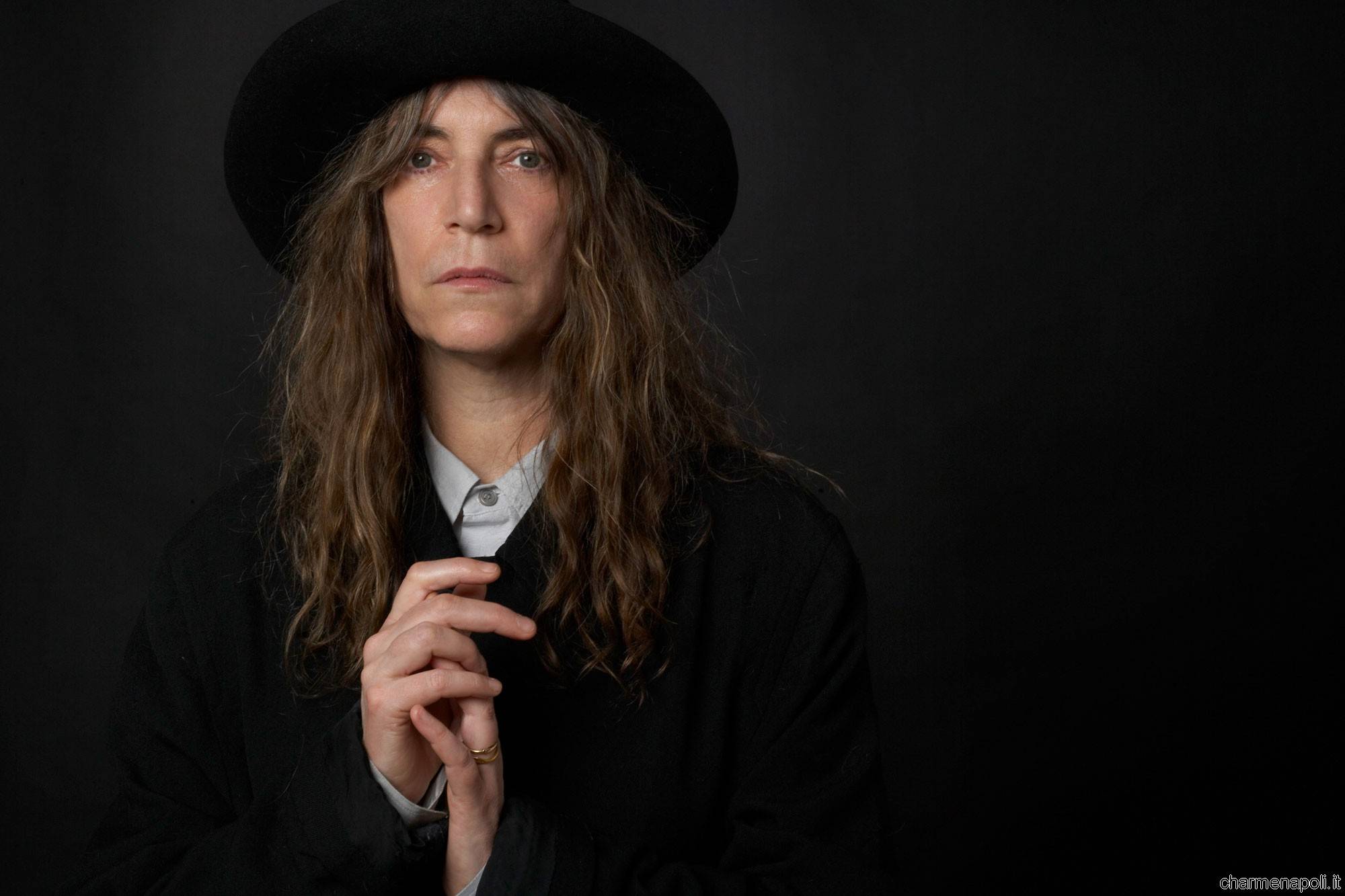 The priestess of rock ready to conquer Naples.
An icon like few rock, a voice that has marked the history of proto-punk and New Wave, we’re talking about Patti Smith on December 9 will be performing in an unforgettable performance singing in the Basilica of San Giovanni Maggiore.
It is an event that is sure will involve most of the fan of the American singer, in which the artist is no coincidence that he chose to do this welcome tribute.
In fact, the choice of the city of Naples and the fascinating sacred building as a theater exhibition is not random, but rather about the Cardinal Sepe who in 2011 entrusted the ancient basilica to the Foundation of the Order of Engineers of Naples, chaired by Luigi Vinci.
[charme-gallery]
The Foundation, in keeping with the directions of the Curia, sought to make the Basilica a driving force for the revival of the ancient center of Naples, promoting artistic, cultural, and service to the most disadvantaged social groups.
Recall that part of the collection is destined to charitable initiatives promoted by the Sant’Egidio Community, including the proposed “Right to school, right in the future” , paths of inclusive education for minors Rom.
Meanwhile, waiting for the fateful date of the event begin to give some anticipation, it seems that Patti Smith will perform an acoustic version and will be accompanied by his son Jackson on guitar and daughter Jesse Paris at the piano with the participation of Tony Shanahan on bass.
You can bet that will be a concert that will put goose bumps to those who have the pleasure to hear and experience the intensity of his notes so as to seem suggestive lyrics.