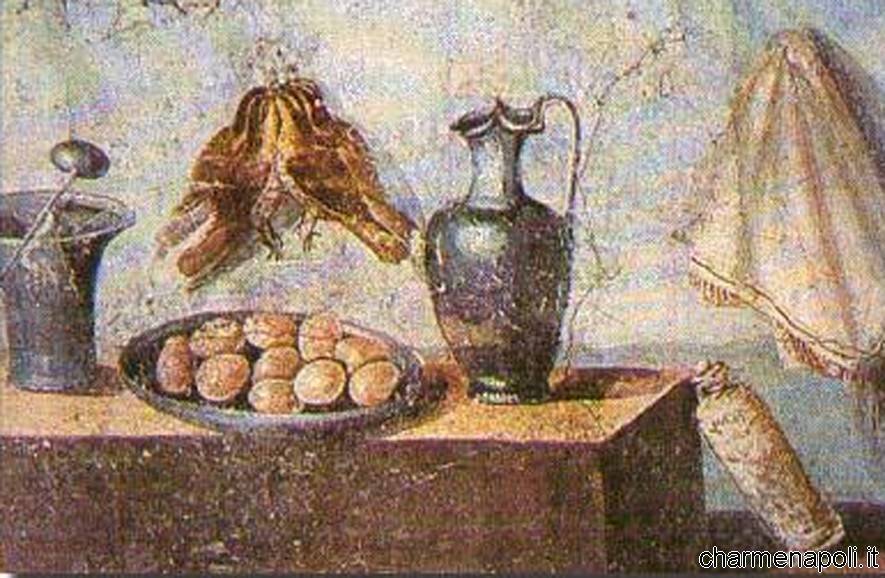 “By 2016, a new Museum of the food in the archaeological site of Pompeii“. This was announced by the special superintendent of Pompeii, Herculaneum and Stabia Massimo Osanna, at the presentation of the exhibition “Feeding the Empire. Stories of power from Rome and Pompeii“, scheduled at the Ara Pacis Museum in Rome until 15 November with even some artifacts ever displayed coming from the site. “The idea – said Osanna – is to collect the precious complex of organic artifacts found in Pompeii. It is not just food, but also, for example, finds that we are restoring wood to Moregine, belonging to the valuable screens that were used in couches. O bone finds, like the horse restored by Maiuri. Then again, the leather bag from Oplontis. They are all artifacts that will guard in special air-conditioned rooms” and that so far, said the superintendent, because of their fragility and shortage of seats, could not be present at the site of Pompeii or even remained in the dark deposits. “The project for the Museum is ready – said Osanna – We just have to close the investigation and decide where to place the ramp Access and the new elevator. Just this week we begin the investigation of the current decline in the Laboratory of Applied Sciences”, to test the waters, as he explained,” there run the walls and when the war broke out also a bomb”. “For the time realization – he concluded – I would be happy if we could banish all as soon as possible to work and finish the museum by 2016. This would allow us to add Pon in 2014-2020”.