Home Culture A conference to commemorate Francesco II of Borbone, the last king of... 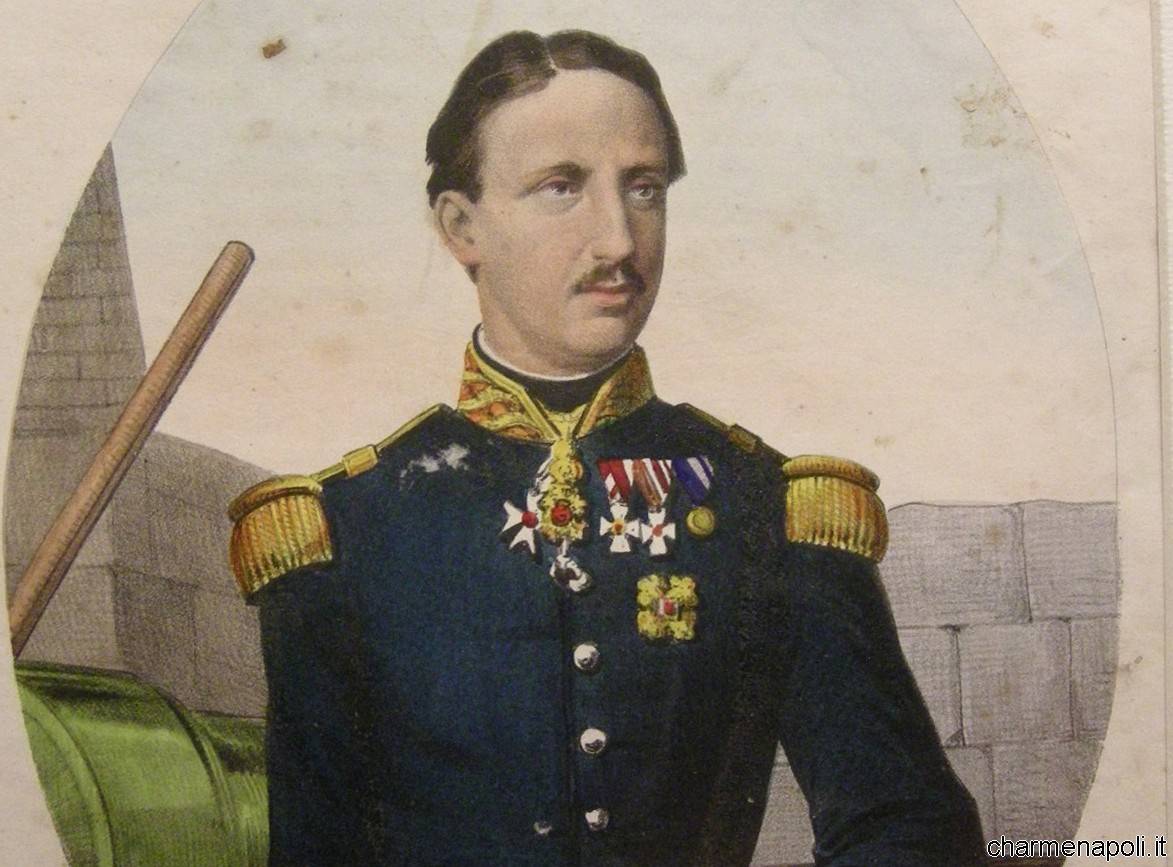 A conference in memory of Francesco II di Borbone, in the 120 th anniversary of the death of the last ruler of the Kingdom of the Two Sicilies from memoirs Risorgimento branded with the nickname of “Franceschiello“. Will be held Monday, December 15, at 4:30 pm, in the Teatro “Scafati Solidale” in Via E. Berlinguer in Scafati (Salerno). The initiative was organized by the primary school “Ferdinando II di Borbone” with the sponsorship of the City of Scafati and see, among others, the presence of historians, journalists and experts working to deepen the figure of a king unjustly passed into history for his “weakness” of the advance of Garibaldi, but really just man and generous, if anything, just a little ‘naive. But still moved by the desire to avoid unnecessary bloodshed to his city after the destructive fighting that already occurred in Palermo. And that, once abandoned by the European powers, exiled in Gaeta, tried a desperate, how heroic resistance against the invading army.

The conference in memory of the son of Maria Cristina of Savoia, the queen saint of Naples, to be chaired by the head teacher Vincenzo Giannone (promoter of the event), is expected, among others, the presence of the mayor of Scafati, Pasquale Aliberti, of the Cultural Antonio Fogliame. With them also the writer Francesco Maurizio Di Giovine which will focus on the last months of life of the King of Naples; Annamaria Nazzaro, child psychiatrist, who will probe the mind of “Franceschiello” by producing a thorough psychobiography. On stage also the researcher Massimo Cimmino who will share with the audience his “reflections unpublished” of Francesco II of Borbone. The calendar also includes interventions Marina Lebro (anthropologist) that will focus on “dynamism and relevance of local products“; Enzo Amato, musician, who will talk about the influence of Neapolitan music on Europe. Again: Maria Rosaria Bacchini, coordinator of the Libraries of the University of Naples Federico II, will address the topic of “medical training in Bourbon” while Edoardo Vitale, magistrate, director of “”L’Alfiere” discuss “Traditionalism active real challenge globalization“. Finally Pietro Golia journalist and editor of Controcorrente, will explore the themes of “Southern Question” and the “independence of the South“. The conference will be cheered by the exhibition on the last of the Borbone singing tenor Vincenzo Acanfora.