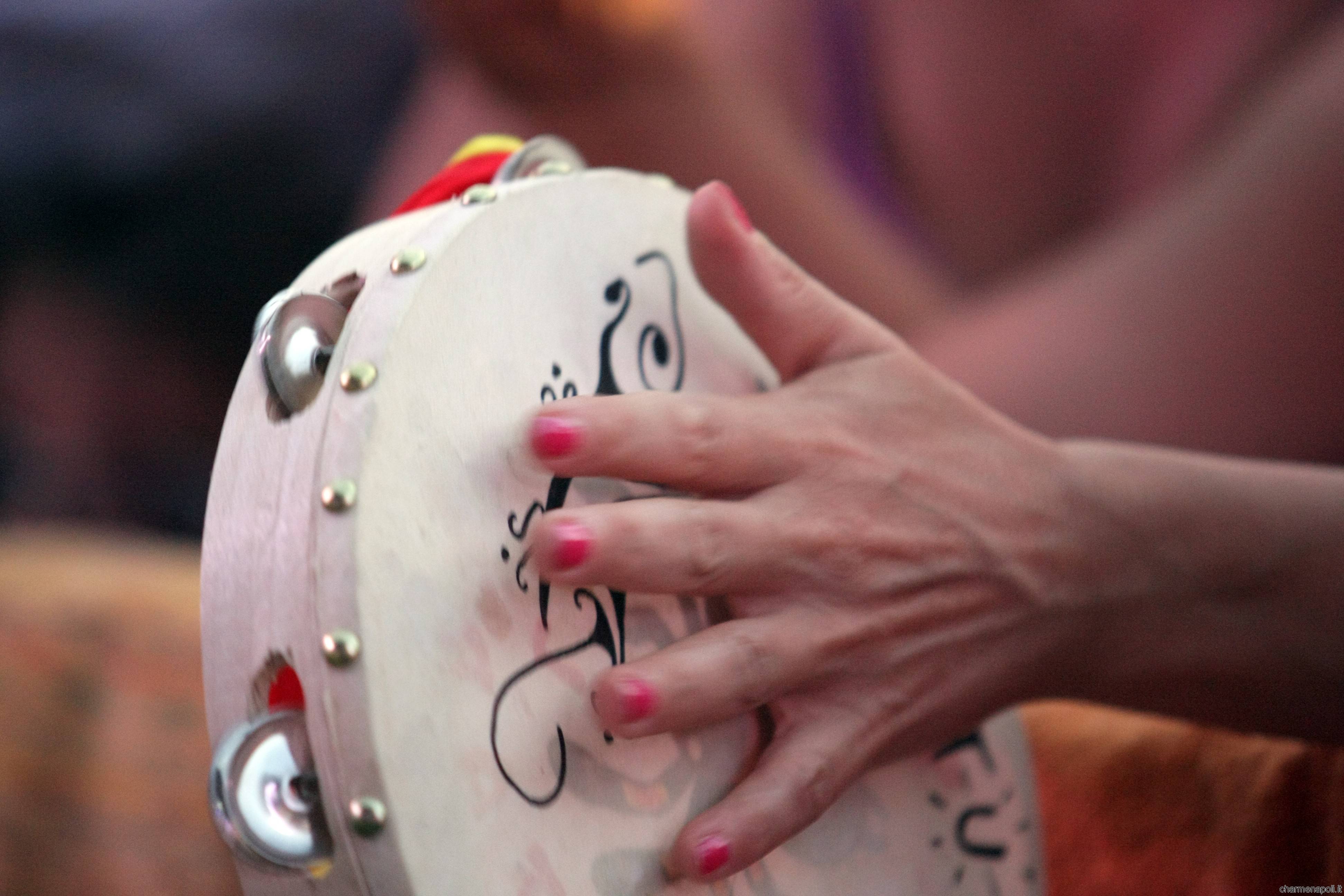 It ‘an appointment that is renewed from year to year, with the heartfelt participation of a wide public and interested is the Festival of Tammorra event that returns to the city of Naples Tuesday, September 9 as part of the manifestations of Piedigrotta Festival. The rich festival of music and popular culture, now in its fourteenth edition, it will be taken care of, as usual, by the Neapolitan singer Carlo Faiello, including prominent members of the “Nuova Compagnia di Canto Popolare”, one of the most important groups of folk music in the world.
Location of this great traditional feast for all will be the pedestrian street in Piedigrotta Galiani, melodious heart of Naples, where, starting from 21 hours we will dance to the rhythm of Tammorra, at the same time, almost, with the religious celebrations of the historic festival.
[charme-gallery]

Recall, that this year’s celebration of Piedigrotta has been inserted in the rich program of “Imago Mundi: Feasts and Saints of the city of Naples”, the event that within the calendar Estate in Naples enhances the religious festivals of ‘ancient capital of the Kingdom of the Two Sicilies.
And precisely because of this, the festival will also include folk moments of spiritual recollection in homage to Our Lady of Piedigrotta, a witness of the bond that, in the tradition of popular Neapolitan, interweaves sacred and profane.
Still, the space rousing notes of the folk melodies that will invade every corner of the city with many artists who, through their participation remember Riccardo Abate Esposito, known to all simply as “Zi ‘Riccardo”, the historical founder of the folk group“Zi ‘and Riccardo Women’s Tammorra”.
In short, the festival continues, as in the intentions of its creator, a valid instrument of defense and disclosure of Intangible Heritage and Popular Culture.