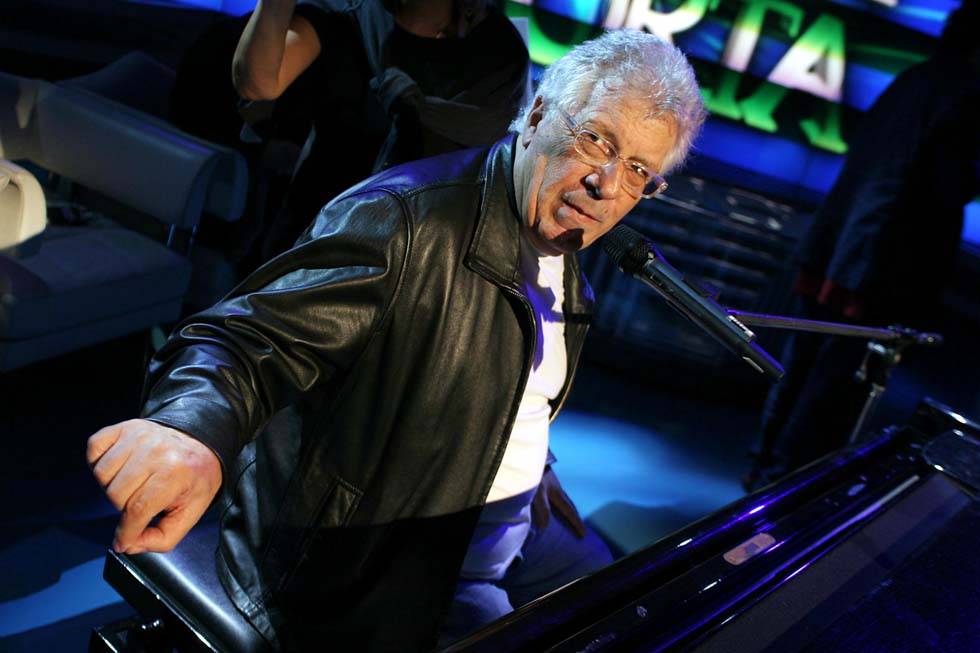 Peppino Di Capri will be the surprise that will enrich the program of events designed to Capri for the end of year festivities. The artist caprese known throughout the world, the evening of December 31, will do his best wishes to the guests and residents of the island and toast the imminent arrival of the new year from the stage set up in the Piazzetta. The singer island, accepting the invitation of the municipal administration, starting at 19 will perform in concert for the occasion by presenting his new album “L’acchiappasogni“. The San Silvestro Night then continue with live music in Piazzetta of group Allerija starting at 11 pm, followed by the disco dance with DJ Fabio Vuotto and Relight Orchestra. Also because of the improvement of the weather conditions, which allowed tourists and vacationers to reach the land of the Faraglioni, Capri by day is fully booked. In the Azur Island, where it is being carried out the nineteenth edition of the film festival “Capri, Hollywood“, already are guests Francesco De Gregori, Luca Zingaretti, the actors of the TV series “Gomorra“, Fabio Testi, Mario Martone and many others.