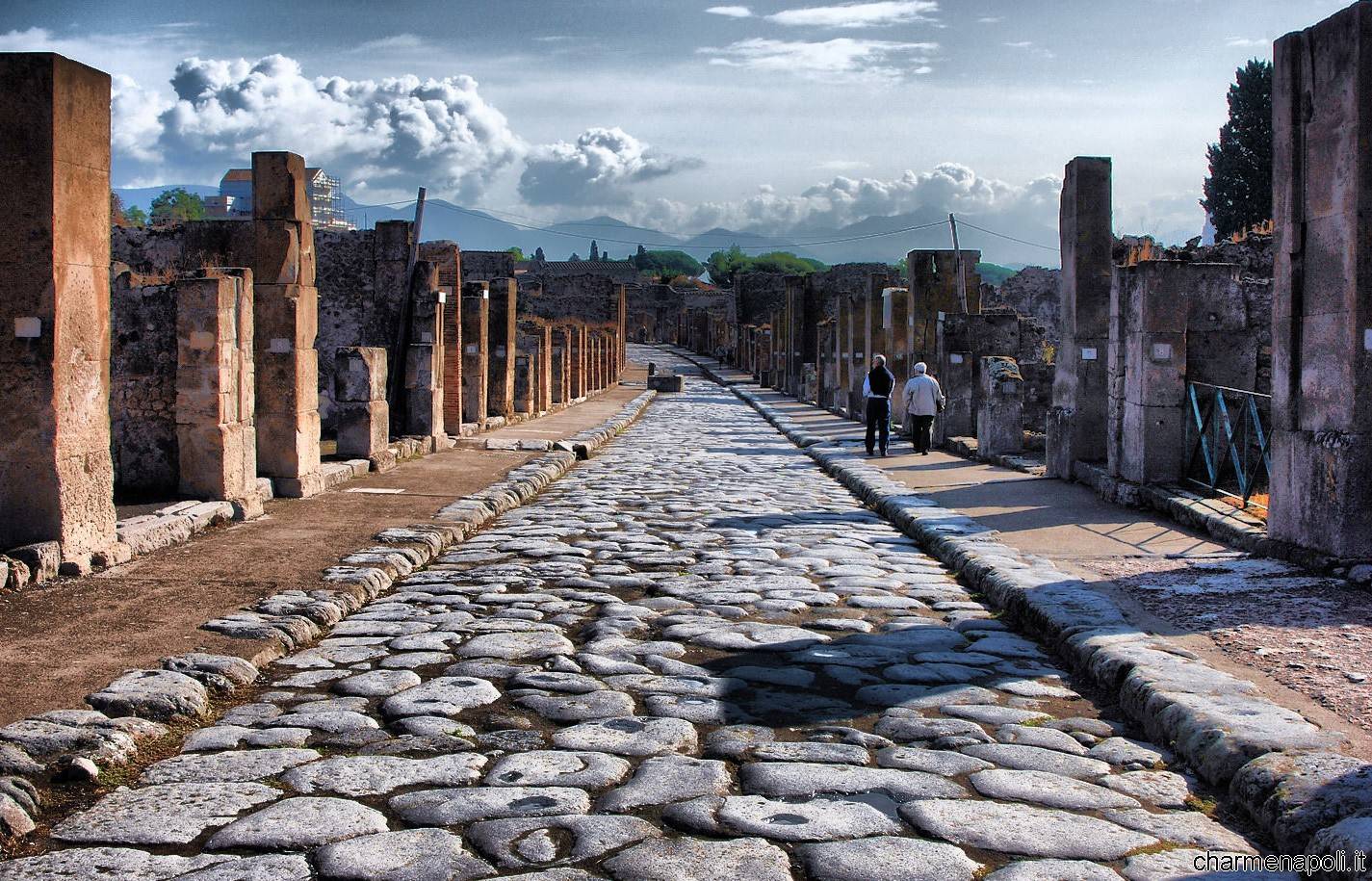 Night concerts and tastings related to the project Expo in the ruins of Pompeii, this year will enrich the “Journey in Campania, in the footsteps of the Grand Tour” opened with a “Tribute to Caruso” of the choir “CamPetSingers“, a taste of the series of musical proposals planned in the archaeological sites of Campania, involved in the project to promote tourism company Scabec, in collaboration with the Department of Cultural Heritage of the Campania Region and the Superintendence of Pompeii, Stabiae and Herculaneum. After the nine routes of last year, the Grand Tour this year will develop throughout, from the hinterland to the coast, around five excellences bells: music, special flavors-Expo, wines, Campania night and Crafts. The presentation of the project was attended by the superintendent Massimo Osanna, the president of Scabec, Maurizio Di Stefano and the Minister of Tourism, Region Campania, Pasquale Sommese. “The presentation of the new program in Pompeii Grand Tour – explained Osanna – takes place here because it was a place of formation of the European elites. Compared to 2014, the Grand Tour this year will involve all areas of tourist interest and UNESCO sites of Campania: Naples, the Vesuvius area, the Sorrentine Peninsula, Salerno, the Amalfi Coast and Cilento, Caserta and Bourbon sites, Benevento and Sannio, Avellino and Irpinia, from May to the first months of 2016, with guided tours and dramatized museum. And yet, the National Archaeological Museum of Naples, the Royal Palace of Capodimonte, the temples of Paestum, the Belvedere of San Leucio. Also entered the museum of the Coral in Torre del Greco, the Museum of Tarsia of Sorrento, the Archaeological Park of Aeclanum, the Museum of the Mediterranean Diet of Poplars and others. For participation in the events will be possible with the purchase of the Card, a theme. The Grand Tour Card will also be purchased online: 12 euro for the Card event (music, flavors, wine, crafts, Night Minor) and 16 euro for the Card Night event at Herculaneum and Paestum.