Home Routes In “Balconata Furitana” is the Journey to the Moon 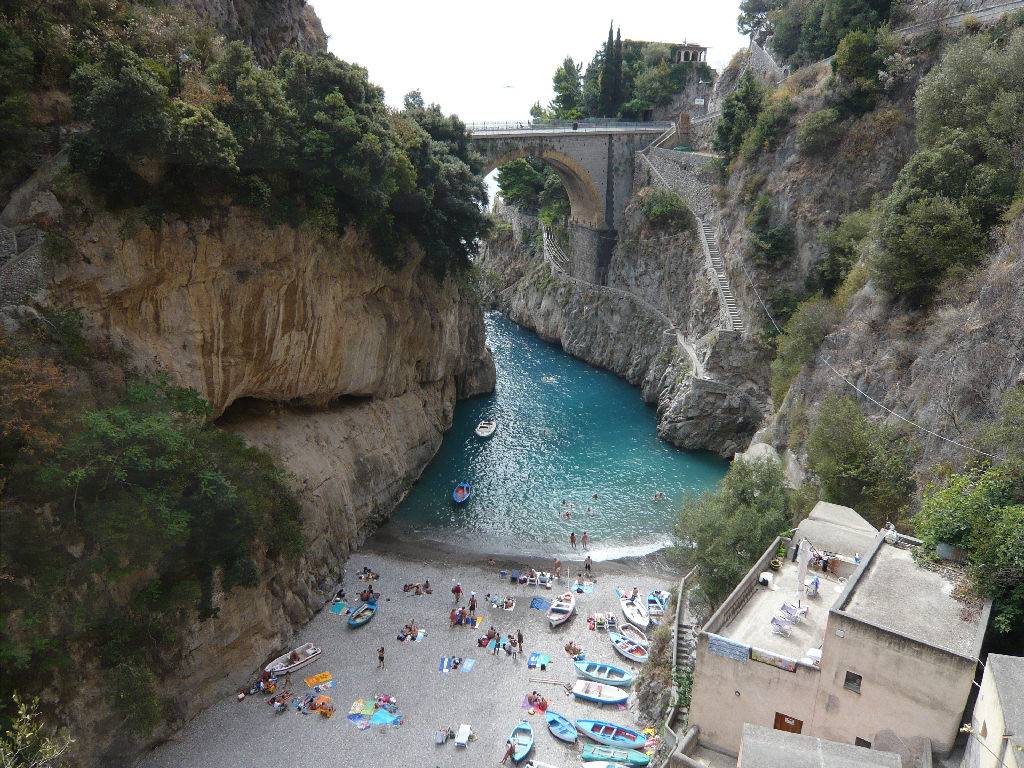 Enter increasingly live in the “Balconata Furitana” project to promote tourism in the area, with cultural and gastronomic itineraries to discover the local traditions. Saturday, July 4, at 19.30 in the Church of Santa Maria la Pieta in Furore is scheduled (admission is free) the show in prose and music and Brunella Caronti: “Journey to the Moon made by a woman: the year of grace 1857“.
The first man to go to the moon … she was a woman! It was called Urania and it was 1857. Urania friend tells her imaginary journey, which took place thanks to the imagination and the inadequate technology of the time. Loosely based on that of the story of Ernesto Capocci (director of the Astronomical Observatory of Capodimonte between 1833 and 1850 and then between 1860 and 1864), anticipates that eight-year journey “De la Terre à la Lune” by Jules Verne, the journey of Urania is an excuse to mention the astronomical seen through the eyes of an artist, and a metaphor for the mystery of the universe and of love, told with lightness in prose and music, to an audience of any age, including children! The show is produced by the cultural association “Lo Spettacolo continua” of which president Alessandro Londei. With Brunella Caronti will perform the standard Alessio Ferrucci. The evening will be introduced by the director of the Astronomical Observatory of Capodimonte, professor Massimo Della Valle. On the sidelines of the evening Amateur Astronomers Union experts will guide the audience observing the sky and planets with telescopes located on the square in front of the Church of Santa Maria della Pietà.
The project “Balconata Furitana“, by Furorè, company promotion and development of cultural tourism and cultural heritage led by Simone Pedrelli Carpi, and the city administration of Furore, governed by Mayor Raffaele Ferraioli, combines the shows and events also have the option to visit a Museum of Contemporary Religious Art in Ceramics and Ceramic Art Gallery as well as a food and wine center of particular interest.