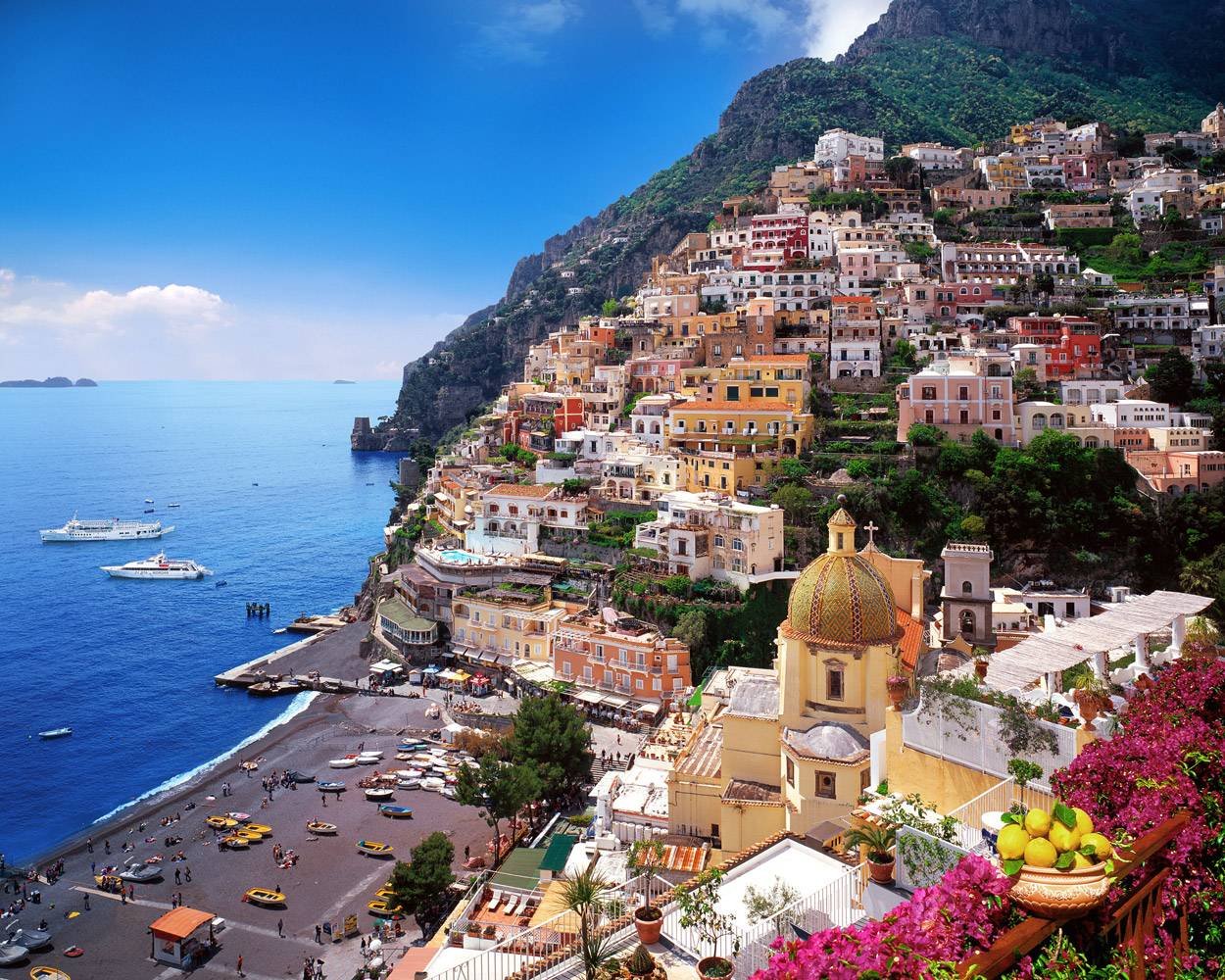 Positano city dance … all year. Campania tip for the first time on the “system dance” as “cultural enterprise widespread” and attractor for quality tourism by putting “online” the 43rd edition of Dance Positano Leonide Massine Prize (great beach, 5 September) and a Gala between the important events of the summer in Capri, “Capri International Dance” (Certosa San Giacomo, August 8). Heart Project “meets Positano Capri” signed by Laura Valente for the Municipality of Amalfi (which the Campania Region has the highest score for adherence to European directives) will be the new sections Positano and Positano Winter Young for young people and conservation memory with the creation of a documentation center of the dance. “The partnership with Capri reinforces even more our vision and has already proven to work beautifully – says Mayor Michele De Lucia – Positano city of dance throughout the year: this is the goal of the project with a series of events and actions to stimulate the energies of the territory. It will be the young people the real stars of this path”. Under the artistic direction of Luigi Ferrone, the first stage will be Capri. For the mayor of Capri, Giovanni De Martino, “the event has become a fixture on August 8 and we can see a show of the highest artistic level. Is natural recognition of great merits to the City of Positano that has arisen as the locomotive of the initiative, but certainly the support of “wagon Capri” has proved once flies crucial to the success of an event to which the frame of the Certosa di San Giacomo suited exceptionally”. The evening hosted by Veronica Maya will between awarded Caterina Sao Joao de Meneses, Victor Ullate, Guido Pistoni, Renato Zanella. Godmother of the evening Luciana Paris, American Ballet Theatre dancer. In Positano, the art direction is by Daniele Cipriani, Honorary President Alberto Testa. Among the many awards that will be announced on the eve, an anticipation: the prestigious Lifetime Achievement Award 2015 will Luts Forster historical interpreter of the performances of Pina Bausch, which will be dedicated an exhibition. On September 3, the seminar will be held with students “Telling the dance”, in synergy between the literary festival “Sun Sea and Culture” by Enzo d’Elia. Starring Frederic Olivieri, dancer and choreographer, for years director of the corps de ballet of La Scala and now director of the Dance Department of the Academy of Lyric Milan and Laura Valente, director of “Dancingpost”, a member of the CID of Dance and UNESCO Director-General Positano Premia Dance/Dance Capri International. The entire integrated project is organized by the Municipality of Positano and supported by the Campania Region.