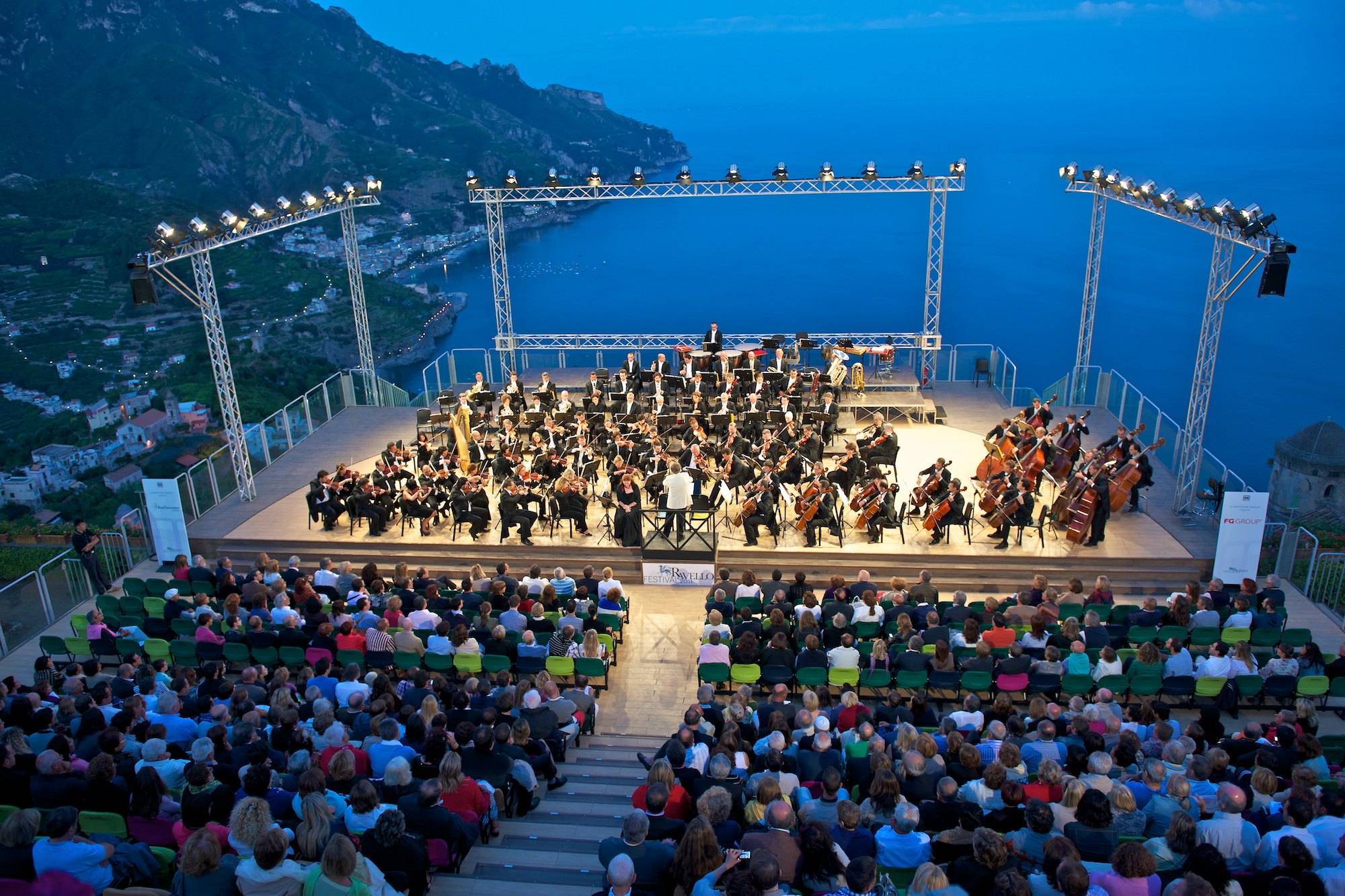 They are the “Nine secrets of Ute Lemper“: the world and virtue, beauty, loneliness, change, success, fire, sex, love; the artist will tell the Ravello Festival next Friday, July 3, in a new production in the first Italian embellished by the images that the German director Volker Schlöndorff (Oscar and Palme d’Or at Cannes for “The Tin Drum”) turned among ancient ruins Palestinians. The show (9:45 hours pm on the stage of Belvedere of Villa Rufolo) sees Lemper both as an author and performer. “The 9 Secrets”, he points out, “is born from an inner search, time to grasp the essence of the words of Paulo Coelho and amplify it with evocative melodies ”. Universally acclaimed for the reinterpretation of the Berlin cabaret songs, the works of Kurt Weill, French chanson, as well as for his performances on Broadway and in London’s West End, in Ravello will propose a show that combines the originality of the music to the texts taken from the book “The manuscript found in Accra”. “After reading Coelho’s book, towards the end of last summer during my tour in Australia, I was enveloped in a feeling of peace and serenity, as I had been reunited with the deepest part of my soul. – Tells the Lemper – I found out that he knew my music for many years, why was immediately happy to begin this journey together. “The artist, who brought again from the nine chapters of” Accra “phrases he considered more attractive and significant, it has built a poetic structure on which he later composed his songs. A creative process that Lemper calls “spontaneous and compelling”. This project was completed in just six months, dedicated to the meticulous care of the arrangements to closely track each nuance and atmosphere in the enclosed poem. Ute Lemper, who will give the public the Ravello Festival also an extraordinary revival of music by Kurt Weill, Jacques Brel, Edith Piaf, will be accompanied by Henri Agnel at the Arab guitars and percussion; Idriss Agnel (instruments Arab and percussion); Romain Lecuyer on bass; Vana Gierig piano, Philippe Botta (ney, flutes and saxophones); Victor Villena bandoneon.