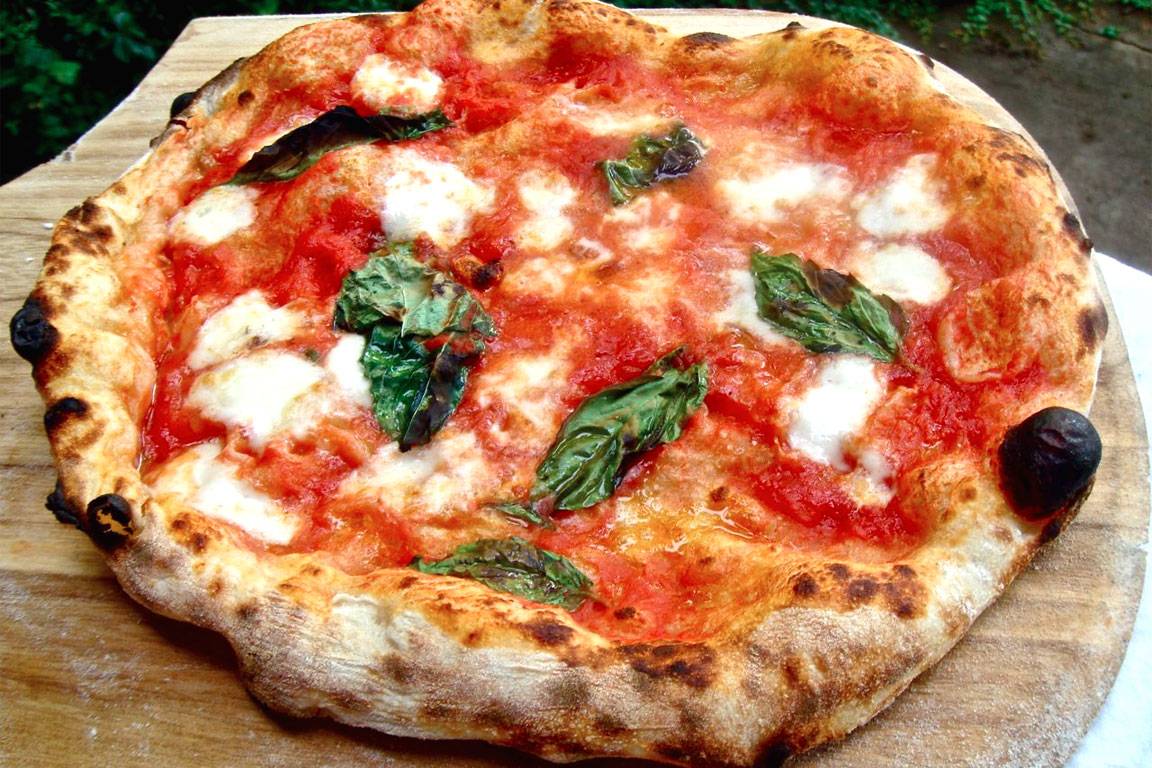 Three hundred pizza makers from all over the world will manipulate, will launch and open a packet of 400 grams to get a large pizza at least 31 centimeters. Or at least we try. Objective? Enter the Guinness Book of Records. And ‘This is the mega-event and spectacular gastronomic he’s working Claudio Ospite, president of the National Institute of pizza (Inp non-profit organization) and vice-president of the association “Margherita Regina“. All eyes, then, on Palapartenope of Naples (via Barbagallo, 115) when on 15 and 16 September, as part of the review Cibus Campania Felix, 300 “pizzaioli”, including a dozen children with disabilities, will attempt to surpass the previous record in June 2014 when in Las Vegas, United States, 265 pizza makers have launched into the air, at the same time, many loaves of pizza. To get into the story it takes skill, coolness and a lot of love for a signature dish of Mediterranean cuisine. A challenge choral shots of flour, salt, yeast that surely will win the taste. In the course of the event will be delivered, in addition, a lifetime achievement award to ten pizza with over 50 years of activity. The event Palapartenope will be presented tomorrow morning at 10 am, in the sweep of the Reginella Restaurant in Via Posillipo 45 in Naples with Claudio Ospite, president of the National Institute pizza, Enzo Abbate, president of the association “Regina Margherita”, Antimo Caputo, President Antico Molino Caputo, Giuseppe Flaminio by Meking, Toni Nocchetti president of the “Tutti a scuola” and Gigio by Rosa Radio Marte, media partner of the event. At the end of the presentation and demonstration of launches … pizza for everyone!