Home Routes In the Castle of Lettere art unfolds at sunset 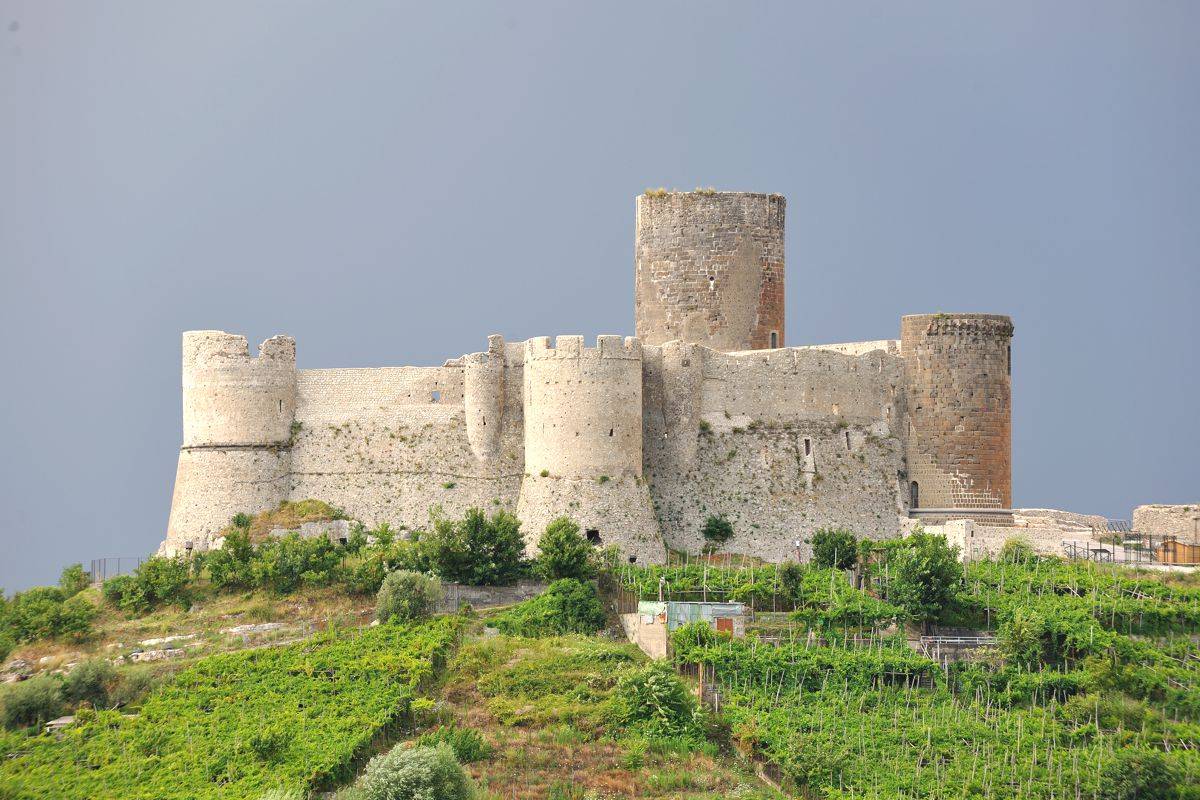 Doors open at Castle of Lettere (Naples) for an evening of art and culture. It’s called “Art at sunset at Castle of Lettere” the event organized by the sports “Atletico Lettere” and sponsored by the City of Lettere, which includes a special opening of the historic medieval fortress of Mons Lactarius on Friday, July 4th, at starting at 20. opportunity not to be missed. And one way to say the least innovative of living monuments, making them even more exciting and alive.
For one night, therefore, the environments of the fort erected on the ruins of the age-old fort built in the tenth century AD on the hill of St. Nicholas of Money, the Amalfi will take on a different connotation. The spaces of the manor will, in fact, “invaded” by contemporary art installations made ​​from a pool of local authors, live performances and modern sculptures, and ancient painting techniques (which embrace modern themes) and a gallery of photographs timeless make castle Letters a ‘work of art even more charming.
An evening to say the least unique, then. Organized in the spaces of a manor designed more than a thousand years ago to prevent any attacks from the Gulf of Naples, the Duchy of Amalfi. And where you can, then as now, enjoy a breathtaking view.
An appointment in the appointment entertained for a good reason: the musical “Italy for Africa: we are the world” programmed in the second part of the evening, to donate part of the proceeds to charity. The famous song written by Michael Jackson and Lionel Richie will be the thread that accompany tourists and visitors on a journey into the magical world of vinyl records of the ’80s and ’90s to the rediscovery of the international music scene.