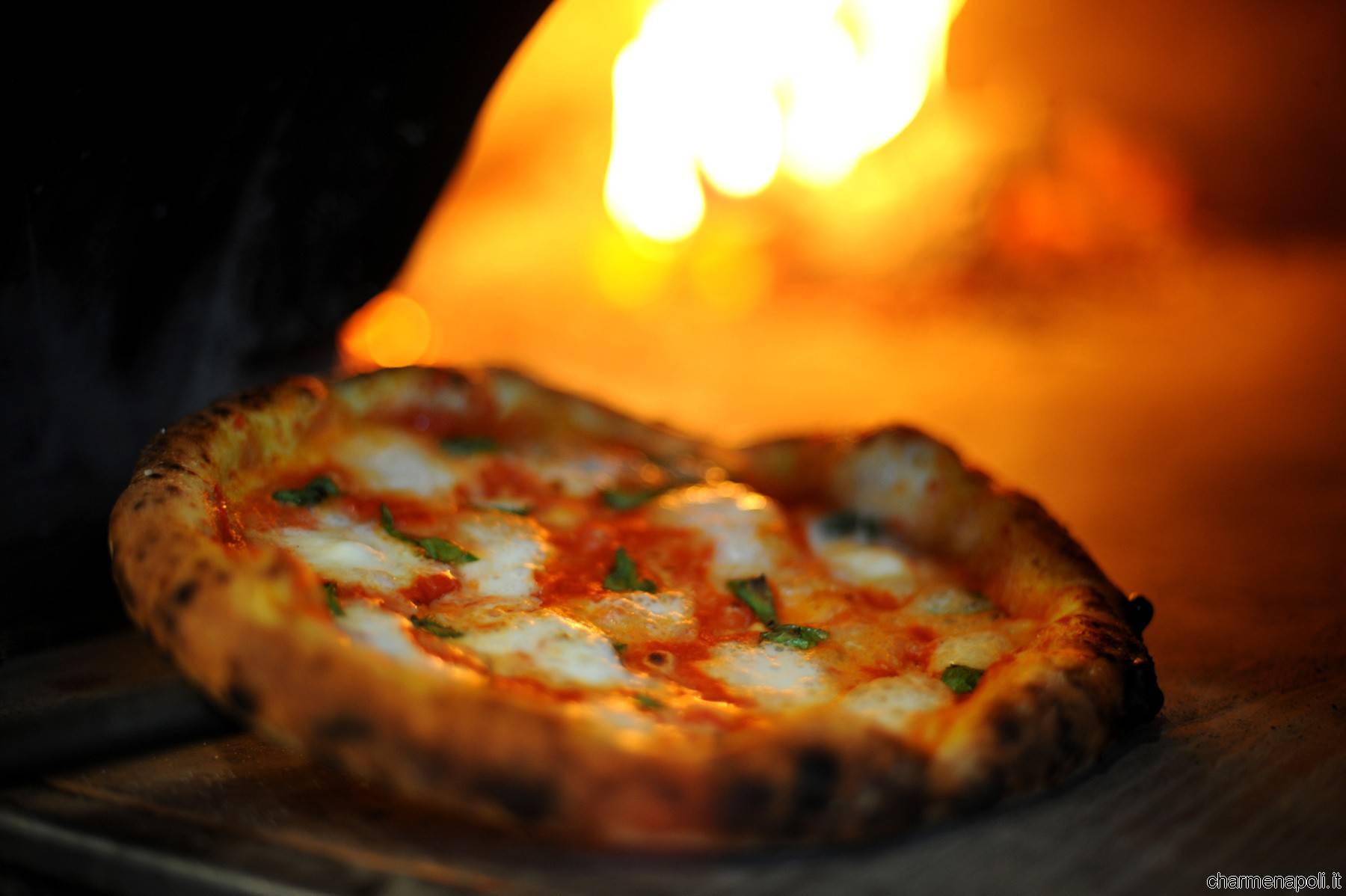 From Ilary Blasi to Jimmy Ghione of tv show “Striscia la notizia“, by Roberto Maroni to Pif and Vittorio Sgarbi. But also the president of the Piemonte Region, Sergio Chiamparino and actress Luciana Littizzetto, together with ministers Gianluca Galletti and Stefania Giannini. There are many celebrities from the entertainment world and the politicians, who have signed the petition to become the real Neapolitan pizza Unesco. The classic Margherita, ” one of the gastronomic world’s best known and one of the most important symbols of the beautiful country, deserves this prestigious award, also for the many jobs that ensure the industry ”, said Alfonso Pecoraro Scanio, former Minister of Agriculture of the Amato government, promoter of the initiative that has already reached 80 thousand signatures, gathered on the web platform change.org, by Coldiretti in the markets Amica country and in many pizzerias in Italy and abroad. In 2011 was made a practice to its headquarters in Paris to enter “the art of pizza” in the “Representative List of the Intangible Cultural Heritage”, but then everything stalled. The goal now is to get that next March finally Italy candid “the art of pizza,” so that, since 2016, you can get the coveted international decision.

For the processing method and the traditional ingredients pizza is ” certainly a healthy product and typically Mediterranean”, said the former ex leader of the Verdi, who in 2000, as a minister started the procedures for the recognition by the EU of the most famous of the “discs flour” made in Naples as a traditional specialty guaranteed (TSG). And years later, in 2010, came the recognition. On December 19, the first 80 thousand signatures of the petition will be presented in the capital of Campania, in a press conference that will be hosted in the premises of the pizzeria “Red Tomato” Via Partenope. The Margherita pizza was born in Naples in 1889, by the fantasy and the inventiveness of the Neapolitan pizza maker Raffaele Esposito. The dough and the special sauce was created on the occasion of the visit to the city of Queen Margherita, then ruler of Italy with the King Umberto I. Esposito created for that event three pizzas very different, but the queen particularly appreciated the most simple, with mozzarella, tomato sauce, olive oil and basil leaves. A tricolor pizza … and from that moment on it was renamed “Margherita” in honor of the sovereign.