Home Routes Pompeii ruins, here are the Domus which reopened 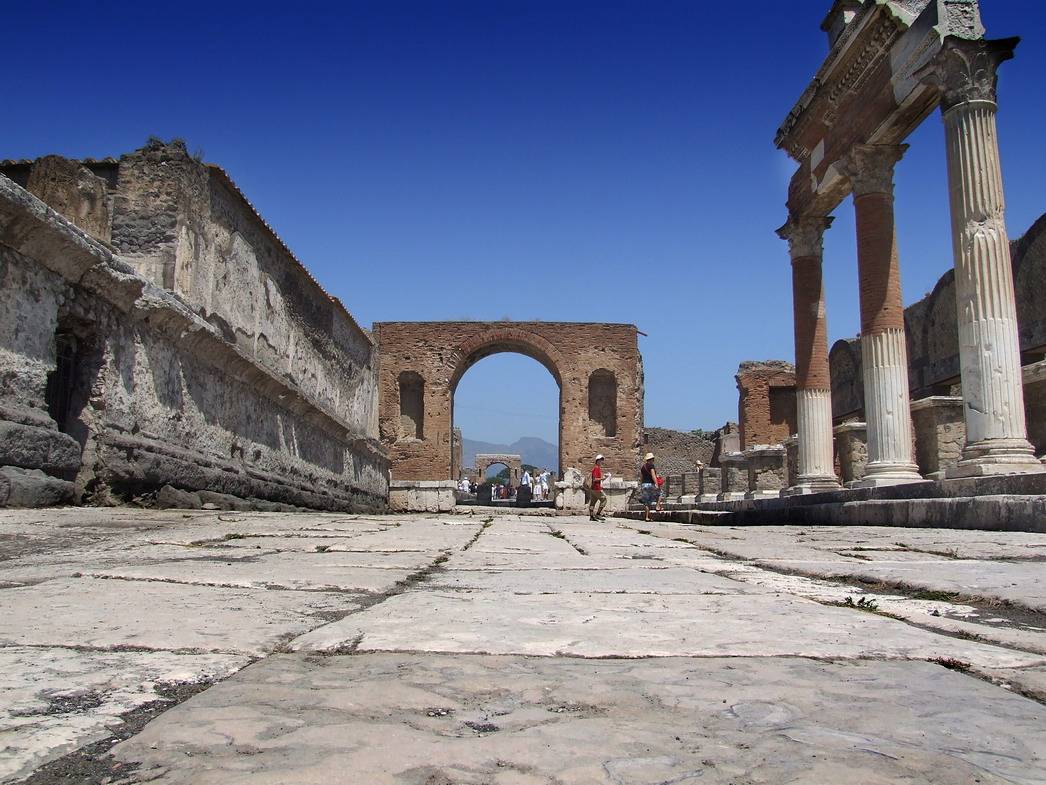 New staff in Pompeii to enrich even more the itineraries of the excavations in the ancient city. Thanks to the agreement signed on July 28 between the Superintendence for Archaeological Heritage of Pompeii, Herculaneum and Stabiae, and society Ales Spa, thirty new employees have already taken the service, from August 4, in the archaeological activities in support of the use of domus and buildings until now closed due to the insufficient number of guards. It is personal and Ales Spa has selected and made ​​available to the Superintendent pending completion of the procedures of the competition held by virtue of the provisions of the agreement signed with the Ministry of Heritage and Culture and Tourism.
The arrival of new personnel is therefore a great opportunity for expansion of the visit to the remains of the ancient Roman colony buried by the eruption of Vesuvius in 79 AD as required by tour operators and visitors from around the world. The new employees will provide the opening to the public of the following buildings: Casa of Cornelia, Casa of Marcus Lucretius, Thermopolium of Vetutio Placido, Casa of Lararium of Achilles, Casa of Ceii, Casa of Caccia Antica, the Suburban Baths, Casa of Apollo, Casa of the Ara Maxima, Casa of Marcus Lucretius Frontone.