Home Routes In Pozzuoli special opening for the Temple of Serapis 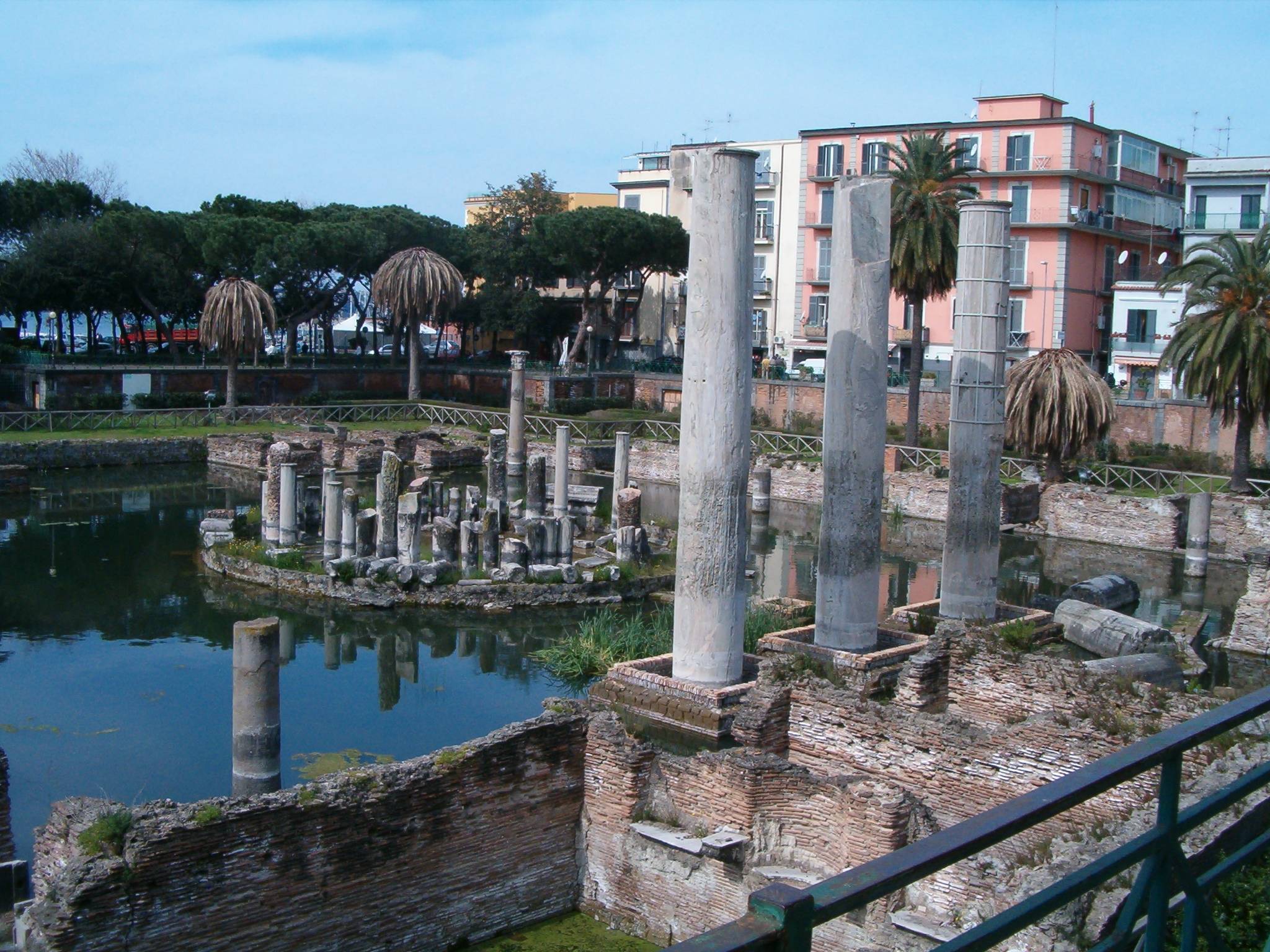 Special opening tomorrow (Saturday, September 5), to the Temple of Serapis: will be exceptionally possible to visit the inside area of ​​the ancient Roman Macellum. The monument, a symbol of the city of Pozzuoli (Naples), is usually visible only from the outside being the pavement covered by water. Tomorrow ‘s “opening” through ArcheoEnoGastronomico event, the tenth edition of Malazè. Misnamed Temple of Serapis for the discovery inside in 1750, during excavations, the bust of the greek god-Egyptian Serapis, was vice versa in the Flavian the market of the Roman city. It is the third-largest monument of its kind in the Roman world, after those of Rome and Capua. The structure also has a significant scientific interest as it represents a “thermometer” for bradyseism flegreo, the periodic phenomenon of raising of the ground, as being subjected to the level of the sea dries up during periods when the ground begins flegreo the upswing. Tomorrow the Temple of Serapis will host a food and wine event with star chef Paolo Gramaglia, which will offer flavors and culinary traditions of antiquity.