Home News Hall of Lazzaretto, the story of an old love 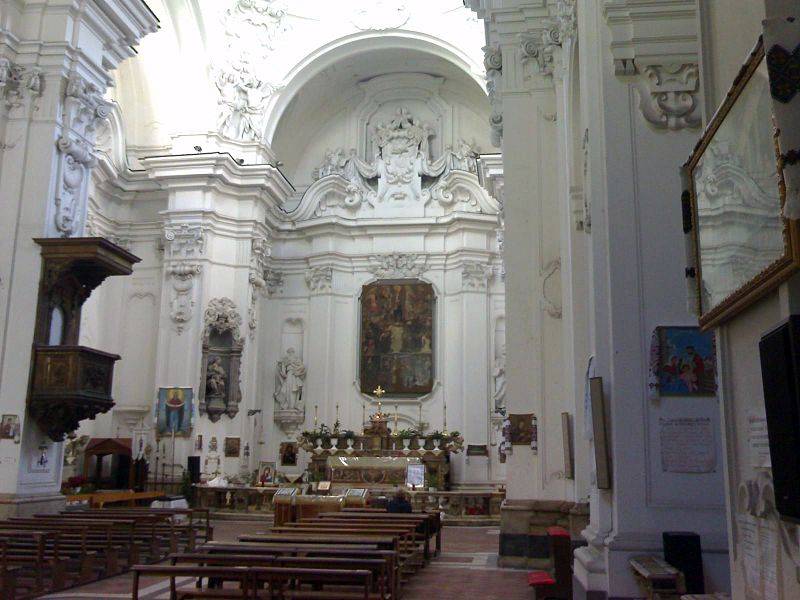 The name evokes scenes of pain and suffering. A shroud of stone hidden in the Old Town. Welcome to the Hall of the Lazzaretto, place of death and despair of old Naples, now rare jewel of architecture “Made in Naples”. It was here , at a stone’s throw from Castel Capuano, who during the seventeenth and eighteenth centuries were welcomed and cared for lepers and plague victims in the city of Mount Vesuvius. A large room 60 meters long which leads onto a large staircase. The building is part of the church of Santa Maria della Pace, which, together with the Hospital of the Frati Ospedalieri di San Giovanni di Dio (known as the former hospital of Peace) form the monumental complex of Santa Maria della Pace.

The Hall of the “Lazzaretto”, so called because of the type of patients that once housed, tells a story of sadness and strong social unrest. This was revealed today the balcony that runs along the perimeter walls of the large room, a sort of balcony suspended at half height from which doctors and orderlies “came down” food and drinks to the infected without coming into contact with them, so as to avoid infection. In the background you can still see the marble altar of the eighteenth century, which originally separated the main room in the room behind the doctor’s office. A space that nevertheless stands out for the frescoes by Andrea Viola and Giacinto Diano that adorn the time and the area of the windows. And it is here, in this very hall that the centuries-old association “Mani e Vulcani” has decided to organize a play to remember the figure of Carlo Gesualdo (1566-1613), four hundred years after the death of the great madrigal.

The show, curated by Ilio Stellato and Maurizio Merolla (its director), with the organizational direction of Antonello Di Martino, recalls the historical events of the famous Prince of Venosa and his wife Maria d’Avalos. A sad story and at the same time full of passion, which takes us back in time to the night between 16 and October 17, 1590, when the beautiful Maria was murdered, along with her lover Fabrizio Carafa, in a bedroom Palazzo San Severo, because caught in adultery by her husband. The tortured bodies of two young men were left naked on the stairs of the palace.

A story of despair and broken love,  still living in the alleys of the Old Town. And especially in the Piazza San Domenico Maggiore, where it is said the ghost yet vaulting suffering of Maria d’Avalos. Never place, therefore, the better the Lazzaretto to suggest one of the saddest episodes and poignant at the same time in the history of Partenope. To say the least emblematic of the title chosen for the piece: “Millarcum. Delirium d’un amore antico”.

The first show is scheduled for Friday, January 31, at 9 pm. Replicates 1 and 2 February, at the same time.