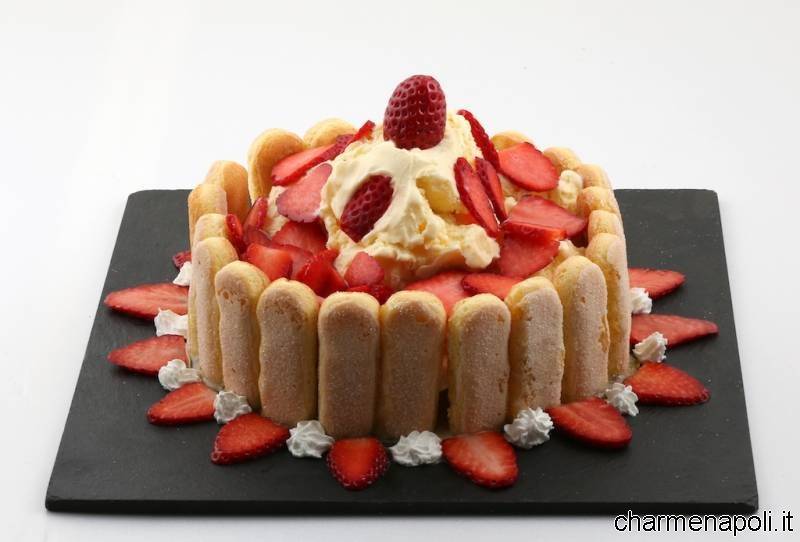 There is the taste of Naples in the plates of the “Maestri Monzù” . The flavors and the knowledge of the beautiful Partenope . That which for centuries charms and seduces even the most discerning palates in every corner of the planet. Thanks to the efforts of the Academy Maestri Monzù that promotes the enhancement of the knowledge of the ancient culinary art “Made in Naples” , the noble lineage of cooks that characterized the eighteenth-century Neapolitan aristocratic cuisine, is preparing to conquer the limelight internationally.

On October 21, the “Maestri Monzù” will, in fact , leaders in San Francisco , United States, part of the “Culinary Tours” which aims to promote the noble Neapolitan cuisine around the world.

The chefs will perform aristocrats with their signature dishes at the “Concerto delle due baie” which will feature the orchestra of the Teatro San Carlo and the chorus of the San Francisco Opera.

The stage of the “Culinary Tours” provides two events : a meeting where you talk about the history, traditions and recipes related to the art of “Maestri Monzù” and a gala dinner where you can taste the dishes that feature , since eighteenth century , the culinary tradition made in Naples .[charme-gallery]

The first meeting is scheduled for October 23 at 18.30 in the spaces of the Italian Institute of Culture and will see the Marquis Franco Santasilia of Torpino , Honorary Rector of the Academy and leading expert on the subject, confronted with Carol Field , award-winning American author of books on Italian food and Dariell Corti, CEO of Corti Bros.

The gala dinner will conclude the American stage, will take place, however, on October 24 at 19.30 in the premises of the Italian Athletic Club Here we touch the chef Mario Loina , pupil of the last Monzù Gerardo Modugno (rector of the Academy), assisted by chef Nicola Miele, prepare a sumptuous menu in honor of the mayor of Naples, Luigi de Magistris of the artists and the San Carlo Theatre and the San Francisco Opera.

The interest generated by the “Culinary Tours” of San Francisco, the first of its kind on the West Coast, has aroused the interest of lovers of good food enough to convince some famous Italian restaurants in arranging for the occasion , dinner which will guests of honor just the “Maestri Monzù”.

The American leg that was created under the patronage of the Consul General of Italy, Mario Battocchi and Italian Cultural Institute of San Francisco was strongly supported by Giuseppe Gargiulo and Marco Modugno members of the Academy and made possible thanks to the fundamental contribution of the journalist Paolo Pontoniere and President of Campania Felix Amelia Antonucci.