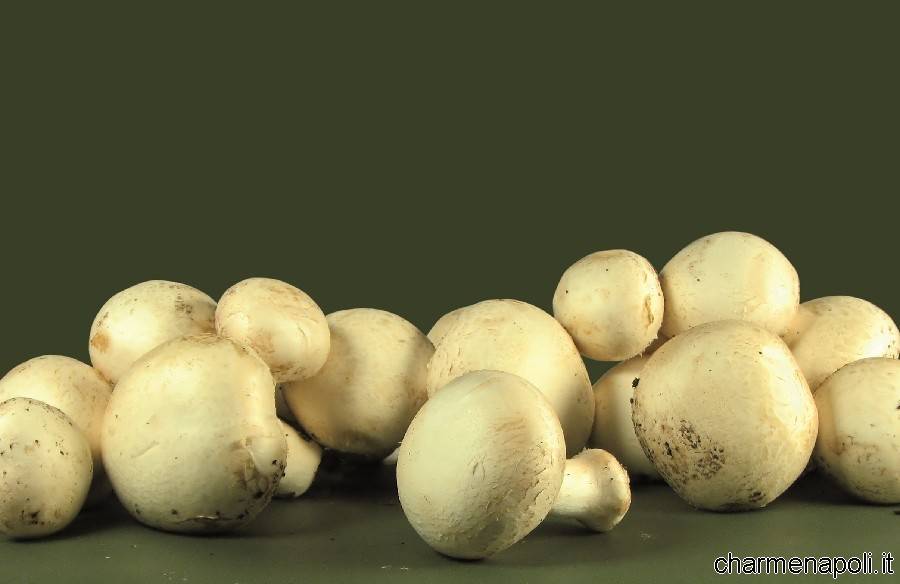 The Count of Cavour used it in diplomacy, Rossini called it “The Mozart of mushrooms” and Lord Byron kept one on his desk to excite his creativity, but the history of truffles dates back much further. Unable to decide whether it was animal or vegetable, Roman writers formulated wild ideas about its nature (Plutarch said it was formed of water, heat and lightning) and many claimed it was food for witches and the devil The gnarled and aromatic truffle is a tuberous fungus that grows underground and contains a high percentage of water and minerals absorbed from the soil via the roots of the trees with which it lives in symbiosis and which give it its colour, taste and aroma. The shape – smooth or gnarled – depends on whether the soil is soft or compacted.[charme-gallery] In Campania there are several varieties of truffle, but the most highly prized is the Bagnoli black truffle, which is found near oak, beech, birch and hazel trees all over central and southern Italyand is harvested in autumn and winter more for traditional reasons than for profit. Truffles are found in the woodlands of Irpinia, the Picentini mountains, the Cilento natural park (Salerno), the Matese massif (Caserta) and the Taburno mountains of Benevento, an area also well known for its porcini, chiodini and other varieties of wild mushrooms. At the mushroom festival in Cusano Mutri, visitors can enjoy mushrooms with pasta, risotto, lamb or bread as well as grilled or fried, accompanied by fine local wine, folk dancing and other traditional produce of the Sannio area.