Home Culture The May at Castellammare, the discovery of the Roman villas of Stabiae 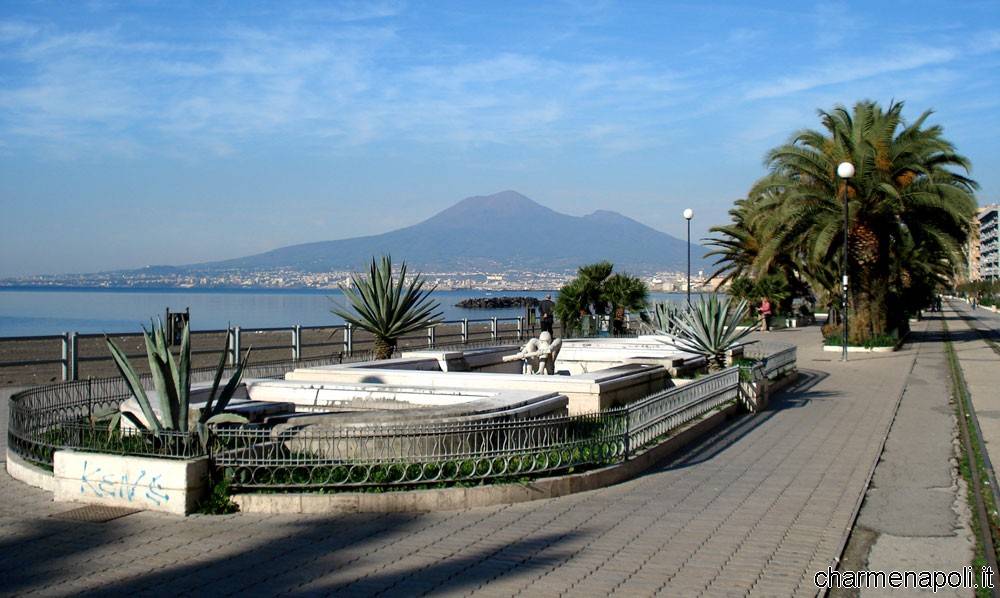 Naples, Naples but not only! If you think it is impossible to concentrate, in a single month, so a large number of cultural routes along the routes of Partenope, then it means that you have not yet read the full program of May of Monuments. Yes, just what the cultural festival of spring began, in fact, May 1 and will continue until June 1, 2014. An event which this year shows a wide range of events really fed and nothing short of impressive.

Let’s face well: for those who decide to live in the shadow of Vesuvius in May there’s something for all tastes, from the original initiative of school children that “adopt” a monument and that become, thus, in many Ciceroni for visitors, passing through the many “grand tour” historical studied by neapolitan cultural association up to the must-see art exhibitions hosted in the spaces of the leading museums of Naples. But there’s more: what about the homage to music of various festivals held in the city? This year, however, the May of Monuments wanted to exaggerate … bringing a new addition to the routes section of Naples.

Yes, because, for the year 2014, the festival usually made ​​in Naples decided to go beyond the geographical boundaries of the capital also landed in the province. From the town of Vesuvius Boscoreale, where you can admire the archaeological finds on display in the Antiquarium, the excavation of Villa Regina and the historic palace of De Prisco, not far to the Castellammare di Stabia, a land of historic shipyards and therapeutic thermal waters: two cities in the province involved in the path of the spring with many routes of the author.

But let’s see them in detail. And we shine the headlights on the city of Stabiae after being pointed out yesterday Boscoreale. Until June 1, 2014, within the historic home of the Reggia di Stabia Quisisana, located in the hilly area of Castellammare, will host the exhibition on the history of the excavations at Stabiae, by the Committee di Stabia excavations and the Archaeological Superintendency of Naples and Pompeii. Another must-see, always in Castellammare, are the tours of Save the art, with guided tours of the ancient Roman villas unearthed on the hill of Varano.

It starts from Villa San Marco, whose formal name is derived from a chapel built in the area in the second half of the eighteenth century, which is a building of great historical value, only if you think the fresco that decorates the diaeta (the room the rest), with representation of Perseus and Cassandra.

Still, the tour continues with a stop at Villa Arianna, which takes its name from the picture shown inside the Roman depicting Ariadne abandoned on the Greek island of Naxos.

Finally on the 24th May is a bit ‘of sport, with the Archeo Stabia Bike, a cycling tour between the Roman remains of Varano, followed by a picnic lunch.
The next day, 25 May, continues with the grand finale on the road to the gardens of Ancient Stabiae, with the archaeological and tastings in the same area of the villa Varano, by the Slow Food Sorrento and Capri.