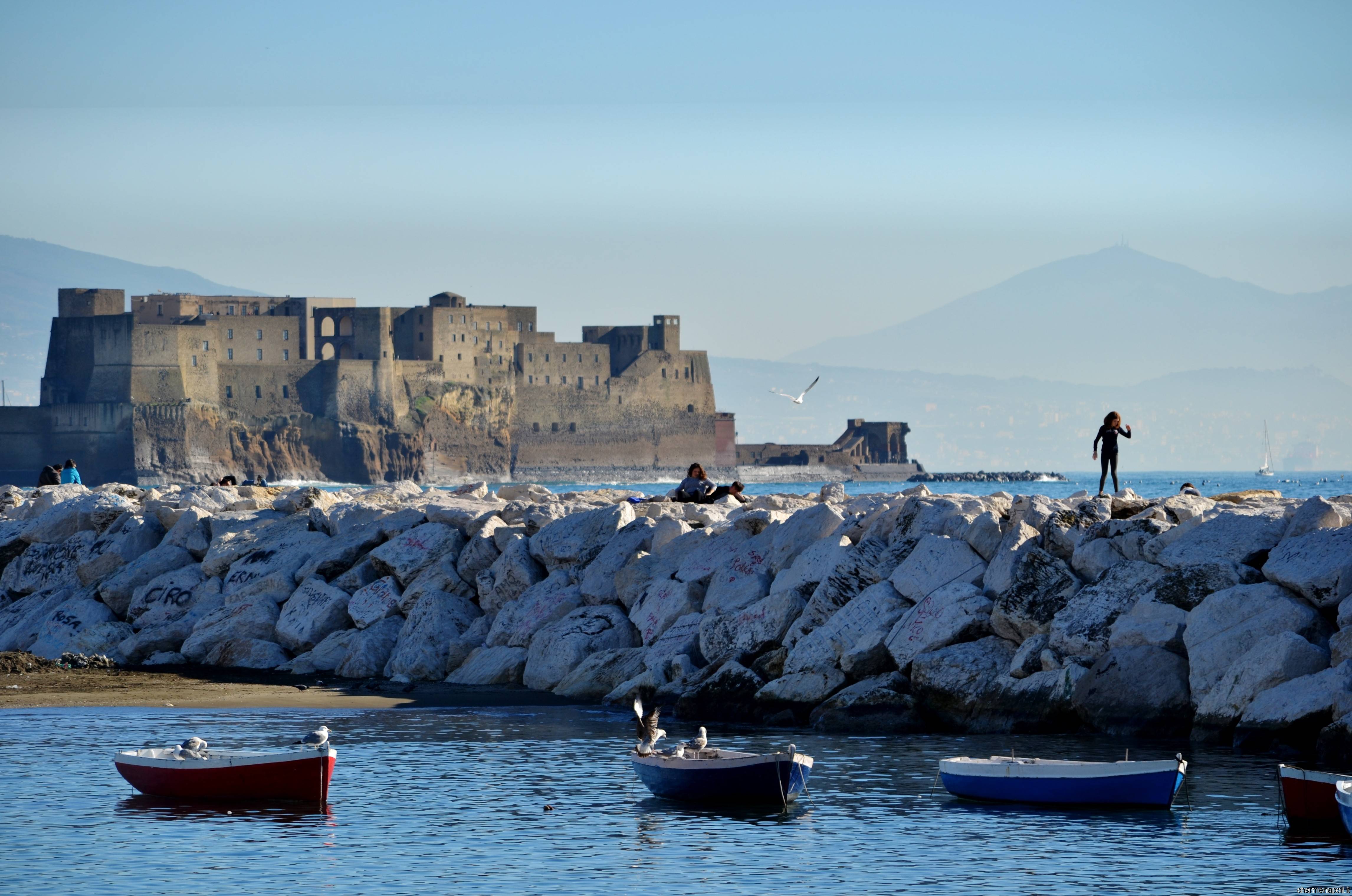 This year, in Naples , for the 20th edition of May of Monuments will really make it big. The program of the festival will be held from May 1 – the day traditionally linked to Labor Day – to June 1, 2014, it is really thick and rich. It was inspired by the famous text by Benedetto Croce: “Stories and neapolitan legends” published for the first time in 1919 by La Terza, to offer an impressive “tour” exploring the myths and legends related to the city of Naples.

But first things first and explore the first of the eight thematic itineraries planned.
Let’s start by just “places” Partenope that have accompanied it, more than any other, the personal and professional life of the philosopher Abruzzo shadow of Vesuvius. We speak therefore of the main churches in the city, but also of the monuments and some of the most beautiful buildings in the capital of Campania proposed as goals of a “grand tour” that will be covered until the end thanks to the initiative that involves schools in the territory with the campaign: “The school adopts a monument”.

Every day of the month of May with the students of the institute  Bovio – Colletta, you can visit the complex of the fourteenth century Santissima Annunziata of Naples, whose anonymous way, remember there was the famous wheel of exposed (as they were called infants that mothers abandoned to poverty or because illegitimate).

Still, on days 10, 11 , 17, 18 , 24, 25 and 31 May the students of the school Poerio, will lead visitors through the halls of the charming eighteenth-century Cloister of the Convent of the complex of Donnaregina Vecchia, also called “cloister of marble”, for the large presence of marble colonnades.

But it did not end there, because after stops “spiritual” high school boys of Fonseca May 2 to 30, will lead you in the heart of the city urbanism through the plastic and iconographirepresentations of the first railway station in Italy, the connecting the Naples- Portici (Pietrarsa) and the ruins of which can still be seen in the lower part of Corso Garibaldi, near the modern Porta Nolana Circumvesuviana station. A very important historical testimony, strengthened by the visit to the Royal Palace of Portici, a town of the province of Naples , which will open the festival Naples in May, with musical performances and art, for the days 24 and 25 May with high school boys of “Silvestri”.

It then goes back to the ancient capital with the stage on May 10, which includes a guided tour of the remains of the walls of the Aragonese via Sopramuro and Porta Nolana, in the company of boys “Fonseca” which, for the occasion, will again wear the role of Cicero.

If you are still not tired and want to go on the tour of the historic and cultural places of Benedetto Croce, then take note of another unmissable stage , that’s on the 10, 17, 24 and 31 May in the halls of the Maschio Angioino, the most famous castles of Naples, with the support of the guys from the Liceo Comenio that will make you discover the beauties of the manor, from the Sala dei Baroni, through the Palatine Chapel to the Civic Picture Gallery.

Finally, the last date to remember is that for the days 10, 17,24, 31 May, with the boys of Itis Galileo Ferraris that will illustrate, with the help of multimedia workstations and some video contributions, the history of ancient Norman fortress now known as Capuano Castle, the oldest castle in Naples along with the Castel dell’Ovo, once the seat of the court of Naples and now the seat of the civil division of the courthouse.
This, however, is only a small foretaste of what awaits tourists and visitors for May 2014 in Naples. Judging from the premises and taking a look to the entire cultural program of the event, you can bet, if you see some really beautiful!

May of Monuments, stories and neapolitan legends
From 1 May to 1 June 2014
Full program at: http://www.comune.napoli.it/maggiodeimonumenti2014