Home Culture Positano theater festival, the only event with a high artistic and scenic... 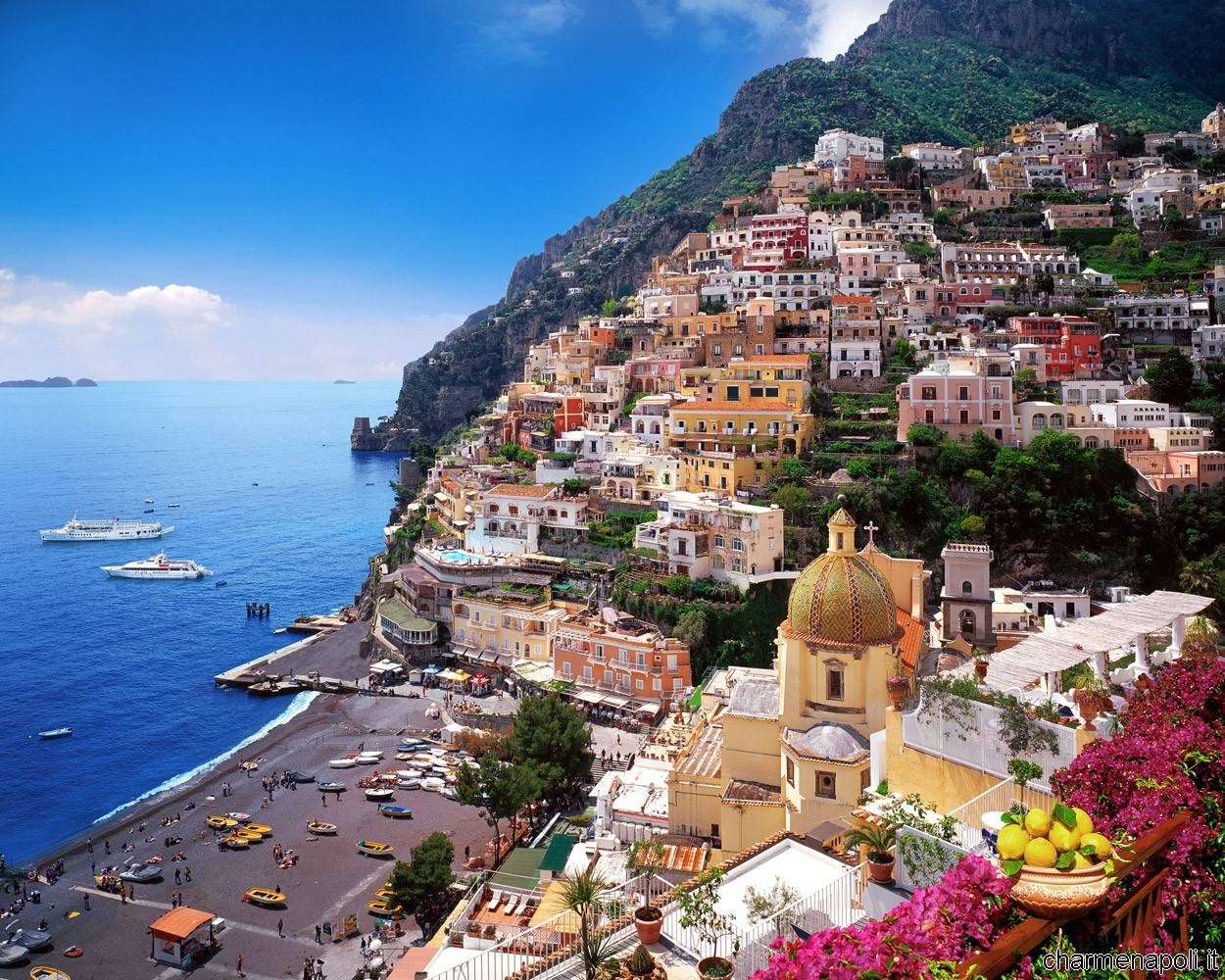 The pearl of the Amalfi Coast showcases its infinite natural and artistic beauty. Missing very little in Positano for the beginning of the eleventh edition of the Positano Prize Hannibal Ruccello Theatre Festival, festival, directed by Gerardo D’Andrea, with free admission, scheduled from July 29 to August 10.
A lot of news on the calendar for the 2014 edition of the event which this year includes 13 days of events with as many as 16 performances dedicated to the theater scene and 3 firsts in the first national.
But let’s see in detail what he has in Serbia for viewers Cultural Summer of Positano. And we start with the venue designed to host the shows, all the really striking and breathtaking.

Among these is the square of the Mother Church, the sacred structure to which the inhabitants of Positano are very devoted, mainly because it is enclosed within its walls the Byzantine icon depicting the Black Madonna of Positano with the child. Effigy which, according to legend, would come directly from the East and from which it derived the name of the town itself, which was reportedly whispered from Madonna to sailors during sea transport of the statue (“posatemi here, posatemi here “from which” Positano “).
Still, to make the scene of the festival will be the squares of the New Church, and de Montepertuso The Sentry Box, a maze of old streets leading to the highest area of ​​the district to the historic cemetery, with a great location, which contains some tombs illustrious as that of Semenov and Essad Bay. Famous people who wanted to Positano as their final resting place.
And they could never fail to respond via Pasitea Garden Theatre and the magical Belvedere Nocelle? Just Nocelle, picturesque hamlet of the town as well as the final destination of the famous coast path of the gods, is a favorite destination for lovers of tranquility and relaxation. Destiny that unites the Village of Liparlati, the picturesque village of the municipality of Positano, perched on a cliff. The ideal location for the magical performances of music, dance and drama of the young students of the Centre for Studies Positano Dance will perform on a text by writer Antonella Cilento, a finalist for the Strega Prize. But in Positano there is also room for the performances of the echo band of Neapolitan Capone & Bungt Bangt, and for the theatrical staging of some of the most famous texts of playwright Annibale Ruccello, such as “Anna Cappelli” and still had to pay tribute to Eduardo De Filippo with the show “O culore d’e’pparole”, brought on stage by Mariano Rigillo and Anna Teresa Rossini‘s music with the help of saxophonist Marco Zurzolo.
So there’s more than one good reason to take part in the theatrical exhibition … more suggestive and panoramic there on the Amalfi Coast!