Home Culture Between bike rides and food and art tours, all the shades of... 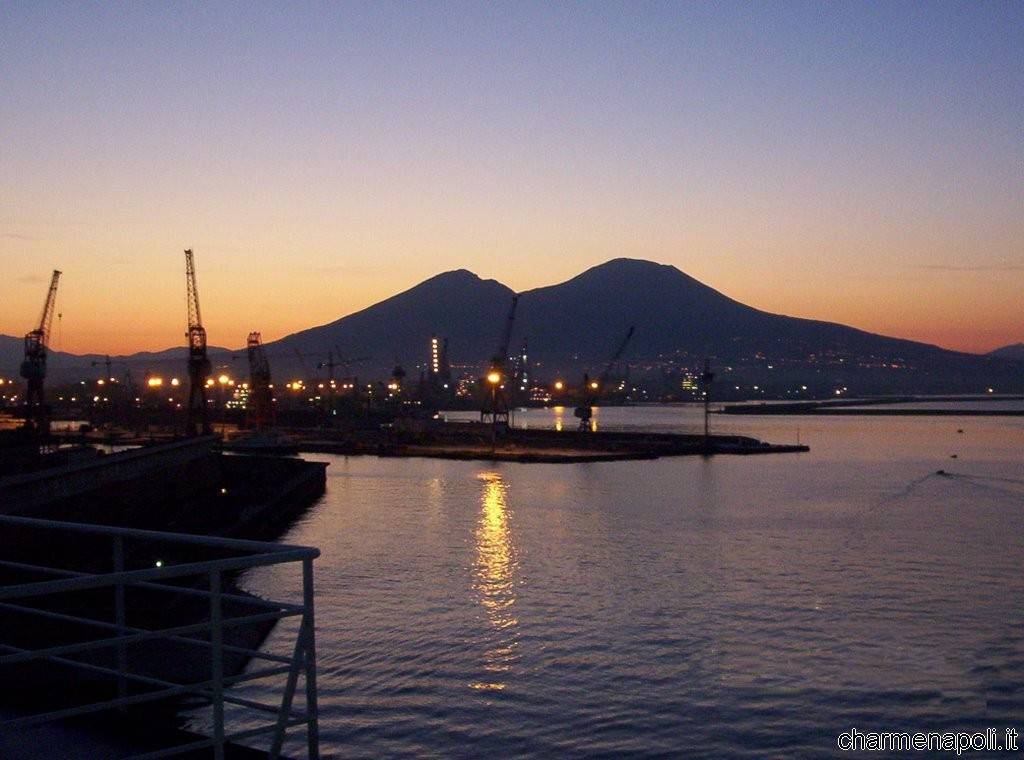 Melius abundare quam in deficit! Never said it was more appropriate than this when it comes to the many events scheduled in Naples (and in some towns of the province) for the 2014 edition of May of the Monuments, the cultural festival, currently underway, which will run until the next 1 June. Let us recall that the timing of the event is packed with itineraries that are competing in showing how many and which beauty is equipped with the Neapolitan capital. Masterpieces to be admired by new perspectives and always different.

As repeatedly pointed out, the theme of the initiative follows the footsteps of the literary text of Benedetto Croce: “Stories and neapolitan legends” And after having exposed the first part of the interesting initiatives promoted by numerous cultural associations in the city, let us now analyze the second and equally compelling “slice” of cultural offerings.
We start from a truly original event , that promoted every day, until May 31, by Carlo Rendano Association proposes that the  Food and Art Tour, a special guided tour
“tourist- gastronomic” to discover the beauty of Partenope.

With each monument presented and explained to the tourists is associated with a tasty dish typical of the neighborhood. The menu .. from San Giovanni a Carbonara, where, together with the history of the architectural complex , you can enjoy a good baba, to Porta Capuana with the classic pizza, going to the monumental complex of Santa Caterina in Formiello where visitors are expected from the tasting of a fine broth of octopus in the shade of centuries-old cloisters.

Still, space for the dramatized historical performance, as the stories and legends south of Santa Chiara, a guided tour by the association Vico pazzariello ARTS with actors, musicians and experts in art history that all the Sundays in May and June 1 will reveal to visitors the legend of Queen Giovanna d’Angiò. It then continues on May 17 with Flames and Reason,  the show, dedicated to the philosopher Giordano Bruno, in the monumental complex of San Domenico Maggiore.

And for those who do not ever yet seen, this is the perfect opportunity to do so. We’re talking about the Neapolitan Crypt, the tunnel excavated in the tufa of the Posillipo hill, between Mergellina and Fuorigrotta that thanks to the Cultural Archaeology Naples will be open during the days of May 4 and June 1. According to legend, the tunnel was built by Virgilio in one night, with the use of his powerful magic art, and indeed that is where his remains rest together with those of the poet Giacomo Leopardi.

If you are a lover of the true pleasures of life, and do not disdain a pinch of pepper , here is the sought- tour organized by Insolita Guida: “Sin , when the houses were closed …” scheduled on May 31. A journey through the palaces of Naples, which were once home of the most famous brothels frequented by well-known personalities unexpected.

Finally, as the report Naples Bike Tour on May 10 , organized by the Naples Ride? The journey on two wheels, cross the hill of Posillipo, discovering the wonders that lie on the slopes of the promontory “that could stop the pain”.

May of Monuments, stories and legends Neapolitan
1 May to 1 June 2014
Full program at: http://www.comune.napoli.it/maggiodeimonumenti2014